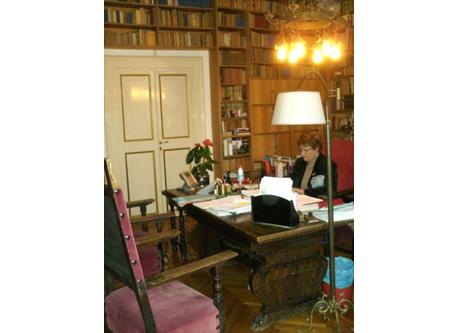 Rome by the sea Torvajanica 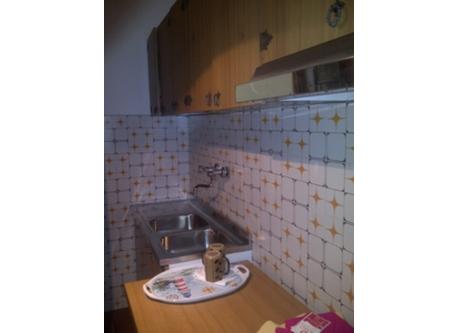 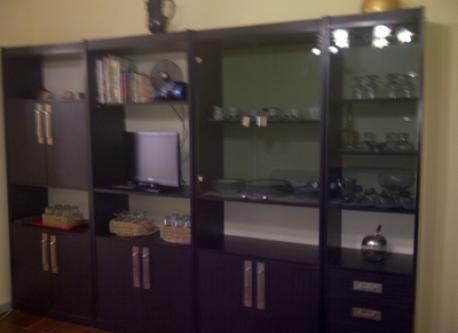 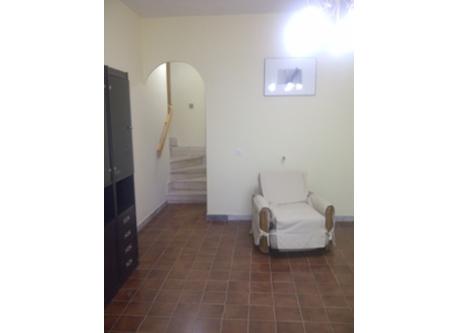 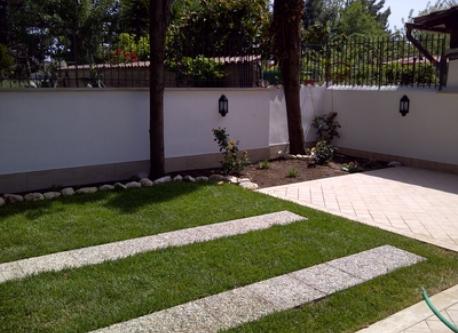 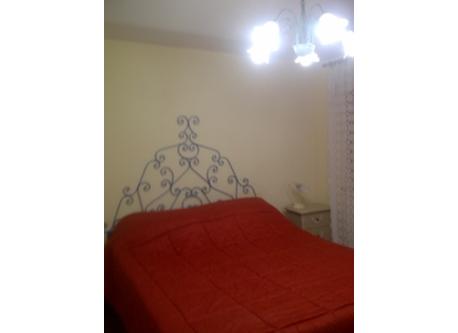 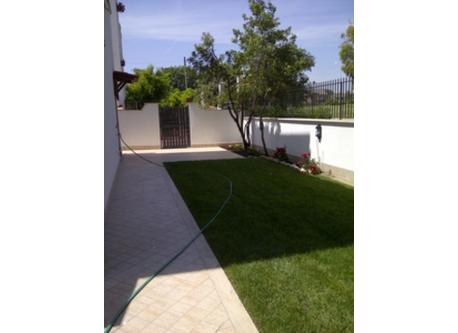 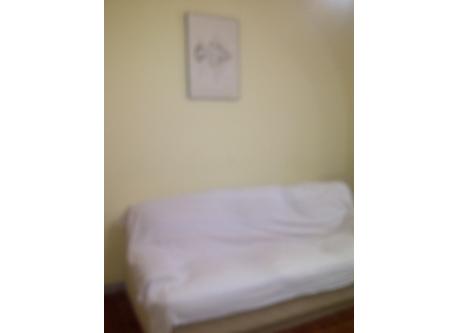 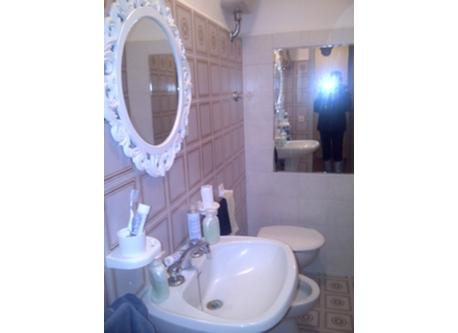 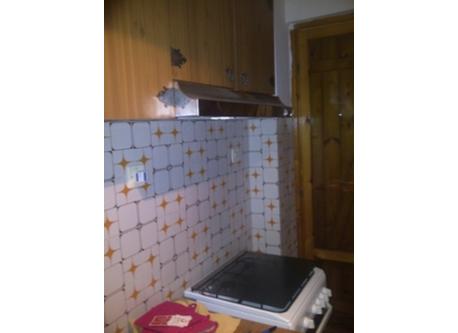 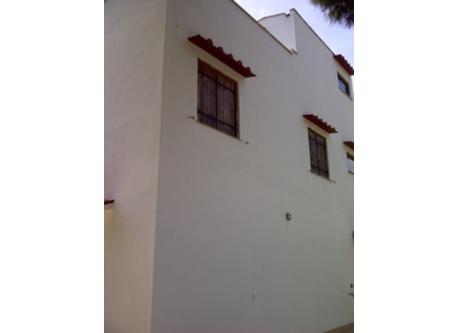 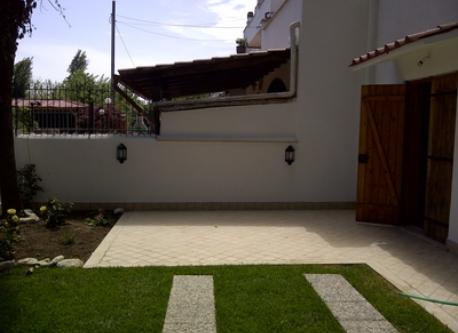 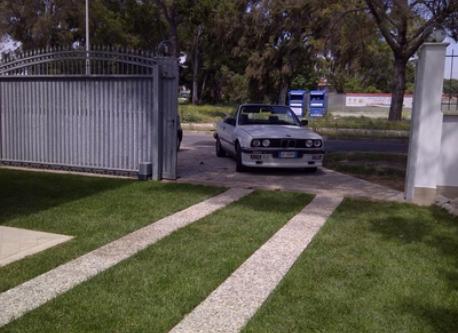 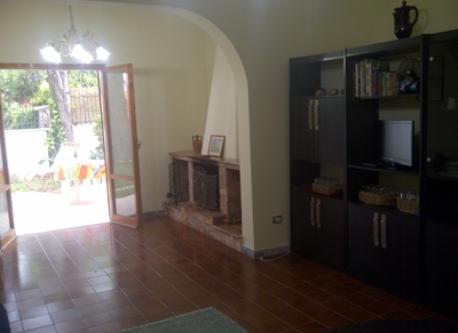 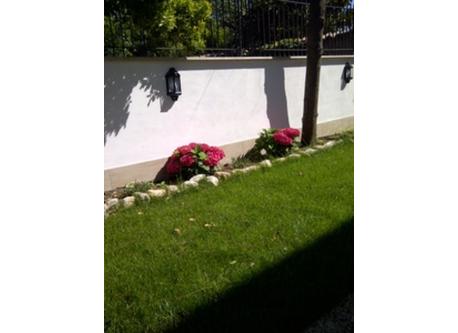 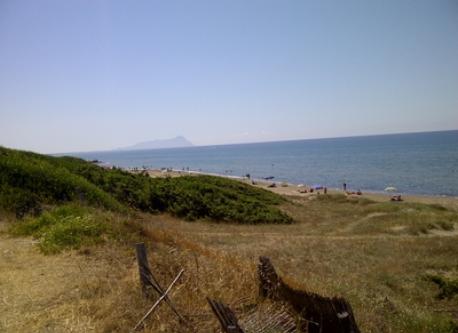 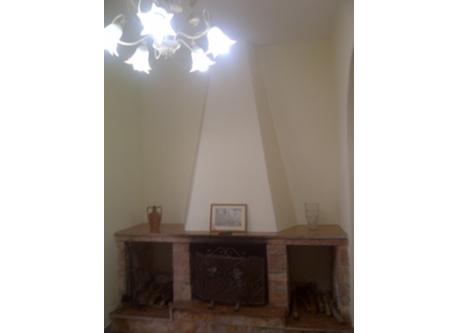 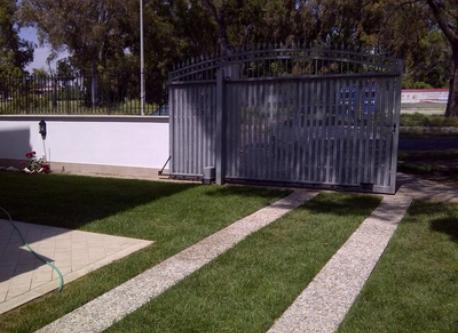 Description of the seaside resort called Torvajanica and its surroundings.

The area where the house stands, Viale Po n.87, is 0.5 km from the sea and the beach.
The place takes its name from the papal Tower of Vajanico of 1500, as a defense against Saracen pirates.A few meters away, on Via Siviglia, even recently, namely in 2006, were found the remains of an ancient Roman villa, owned by 2 senators of the Gens Flavia, with porch, marble and frescoes 'paradeisos' (ie of birds, insects and plant parts), and 69 tombs and sarcophagi, apses, Corinthian capitals and walls that surrounded the estate of the third century. D. C.Also Virgil in the Aeneid's said that in ancient Lavinium today Practica di Mare, not far away, the hero Aeneas landed there and founded the city of Lavinium precisely, near which was also found the heroon, the tomb of Aeneas.
The coastal area, a favorite destination for lovers of the sea is at the center of a massive ecological work, aimed at the preservation of the dunes and the Mediterranean.
On the sea we have the natural reserve of Capocotta Beach, coastline of 45 hectares, while inside we holding Campoascolano which is part of the Avenue Po Village and the residential cd Tognazzi (where the actor Ugo Tognazzi organized tennis tournaments and spaghetti with the most famous interpreters of Italian Cinema.North along the dunes and the Mediterranean to the left and the Estate of Castel Porziano the President of the Italian Republic, came to the Via Severian, we find the s.c. Villa of Pliny the Younger, built between 114 and 50 BC, actually owned Hortensius . And in the park of the Tenuta di Castel Porziano can visit the remains of other houses, such as the one provided with thermal baths and mosaics representing Neptune on hippocampus and the Faun, located next to the so-called Villa Magna in Cave City Plates. This leads, after 10 km, up to Ostia Antica, the Roman theater, the castle, the village (see the online Ostia Antica).
And in addition we find Fiumicino with the port and local restaurants fish - sea food
Southwards we find, in particular the port of Anzio, ancient Antium, which was long the capital of the Volscians, and known for hosting then Cicero and the emperors of the Julio - Claudian dynasty and also Maecenas. Remain past the Roman villas on the sea, were born here Caligula, Nero, and the latter built a theater and a sumptuous villa.
At Neptune, from whose territory was created in time Anzio (1827-1857) is no trace of the Temple of Fortuna, sung by Horace in the Odes.Here in the Middle Ages, in 1348 the Venetians defeated the Genoese in a famous naval battle.In 600, Pope Innocent III had Reconstitution in the ancient Roman port.Only in 1870 Anzio was no longer part of the Papal States and became the property of the Kingdom of Italy. It became an elegant seaside resort in the 900. In 1924 the architect Cesare Bazzani finished the construction of a famous Art Nouveau style villa, 'The Paradise of the Sea', currently the town of Anzio, where Federico Fellini shot scenes in the movie at the Grand Hotel in Rimini for Amarcord, while Alberto Sordi you setting for the film Stardust. Between Rome and Anzio, to Campodicarne in 1944 took place a terrible battle of World War II between the Allies landed at Anzio in Italy's defense and the Germans who came from Rome, between 12 and 31 January, with losses of human lives of soldiers, civilians, women and children.
As elsewhere, particularly in Cassino. Rome was only 4 ½ months later, on June 4, 1944.
Anzio a witness and remember it keeps the English Cemetery and the Museum of the Landing. Places to see, besides the natural beauty of Tor Caldara (reserve), the Roman theater in Anzio, the Archaeological Museum, the Villa of Nerone, the Villa and the Villa Adele Sarzina.
Continuing south we arrive in sight of Mount Circeo National Park with its large reserves and fauna and flora, you walk along the beautiful coast of San Felice Circeo Sabaudia up to, with its splendid location of green sea and caves the name of the sorceress Circe and the discovery of the presence of human ancestor, the famous man of Neandhertal.
What else ? The house ( 30 miles from Rome, the eternal city and capital of Italy) is in the region of Lazio, bordering Tuscany to the north and south to Campania, halfway between Naples and Florence.
N.B. I 'd wish travel to 16th August to 1-2th September 2013. Please only adults, no smokers, no pets. Exchange simultaneous or non-simultaneous house and car. I prefer near sea. And in winter time I like ski-location, expecially on Ester time-Thanks!

My holiday house is 10 minutes walk to Marne Village, beatiful Beach, where there are bar and restaurant too.

About my family and me, I wish tell only that I work and I'm very busy for my job.
I live alone and I travel with my partner.
So I need relax, sometimes.
I understood that I have to prepare the holidays long time in advance.
So I wish tell that for the next holidays, like in the recent past, I can do the same experiences:
In Winter, I would one or two weeks for skiing
In Ester time, I would a trip in European town.
In summer time, I would 3 weeks from the second half of August 2016 with UK Intervac members (I prefer at South, or wherever).
The swaps can be simultaneous or non simultaneous, because I'm offering my second house.
About me and my family, I use tell only that I work and I'm busy for my job.
Because I travel with my partner and we did 5 UK swaps and I did alone a lovely USA swap in Mill Valley ( S. Francisco) long time ago.
I studed English, without much succes, and this, maeby, is the reason because I love visiting the English language Countries.
An exception can be Corsica, where we have been last summer, but I wish go there many times again.
My desire is also to have one or two weeks in winter time for skiing, possibly during a warm weather.
My favorite sport is wind surf, that I usually do from the beaches of San Felice Circeo, where I have a loft near to the sea (at only 300 m.).

I and my partner are very busy for our different jobs, so we need some relaxing holidays in the year.
Next summer 2016 from 10-31 of August we wish exchange traveling to London, Ireland and Galles. We offer a simulthaneous or non simulthaneous swap.
Last year we have been to Brighton and we would return there.
Next winter we wish exchange with a mountain village home for skiing, maybe on February 2017.