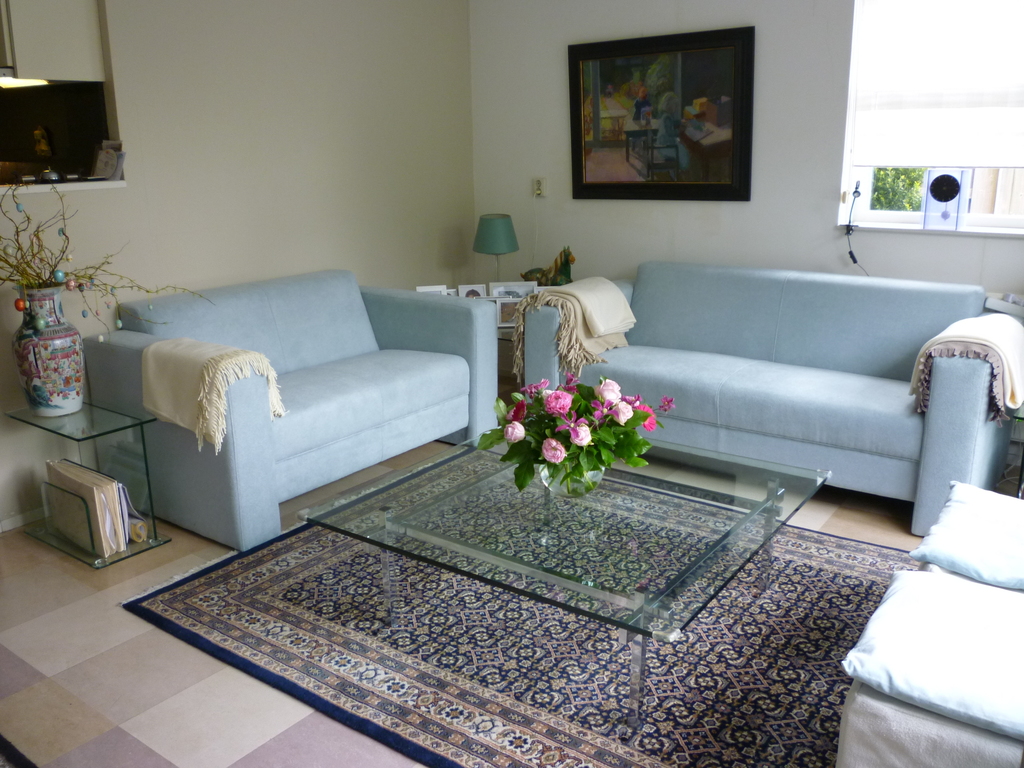 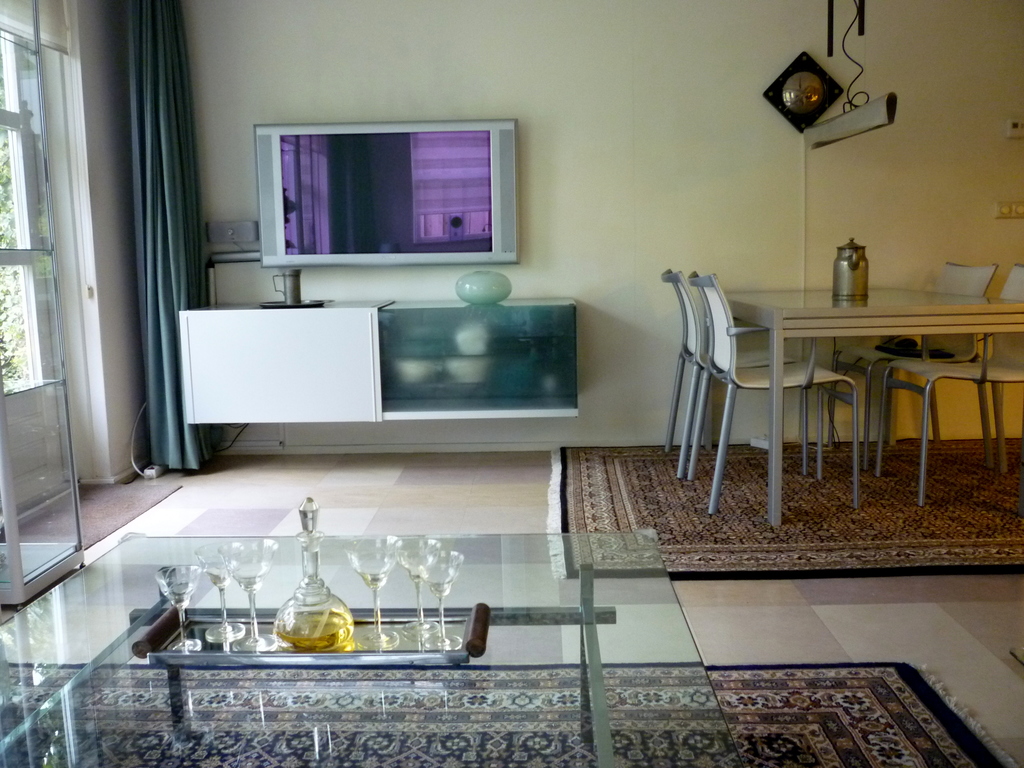 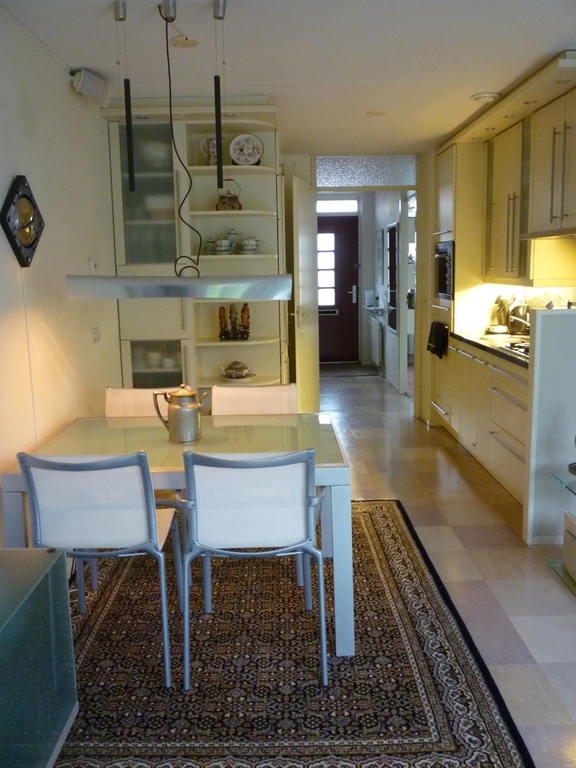 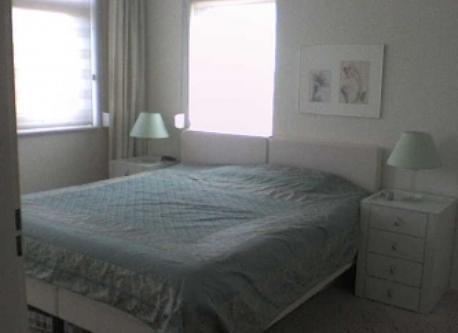 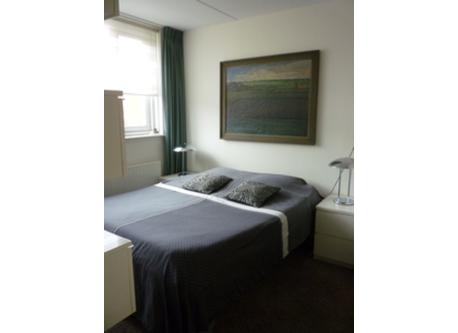 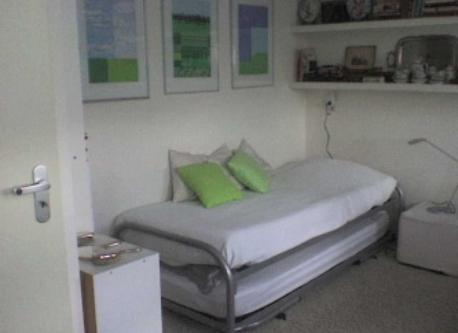 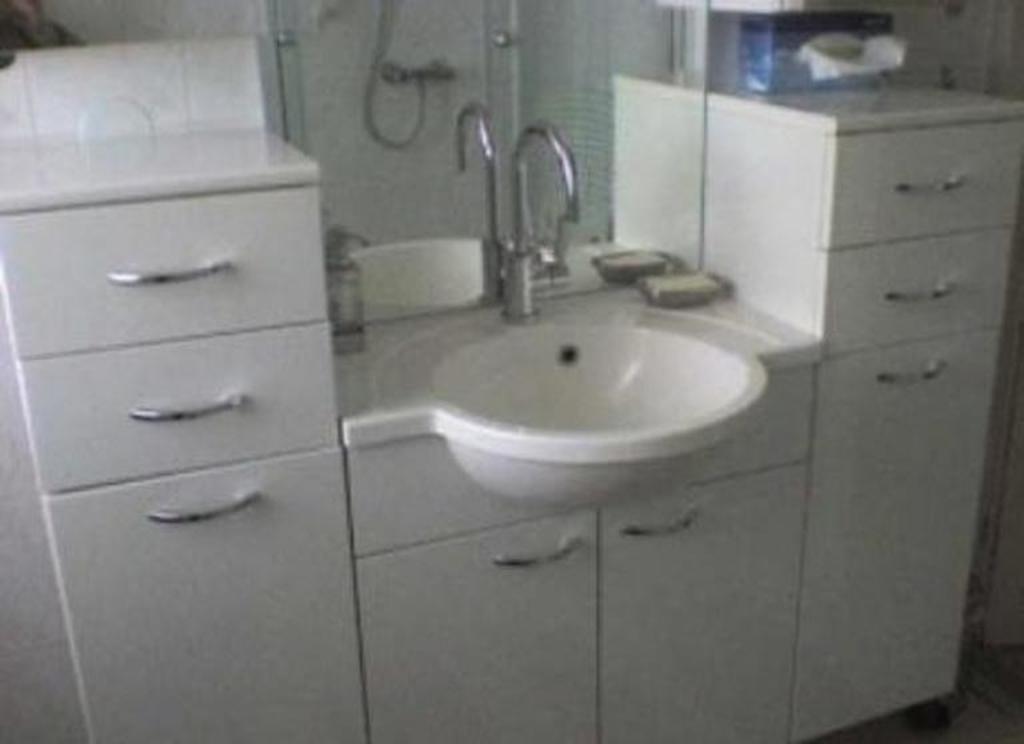 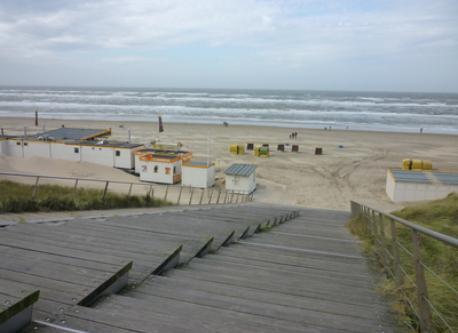 house at street side 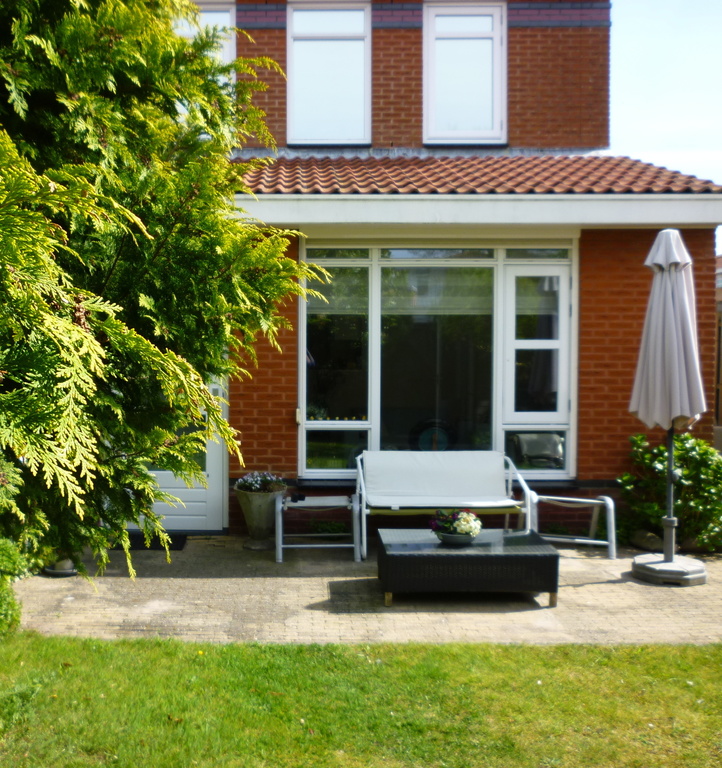 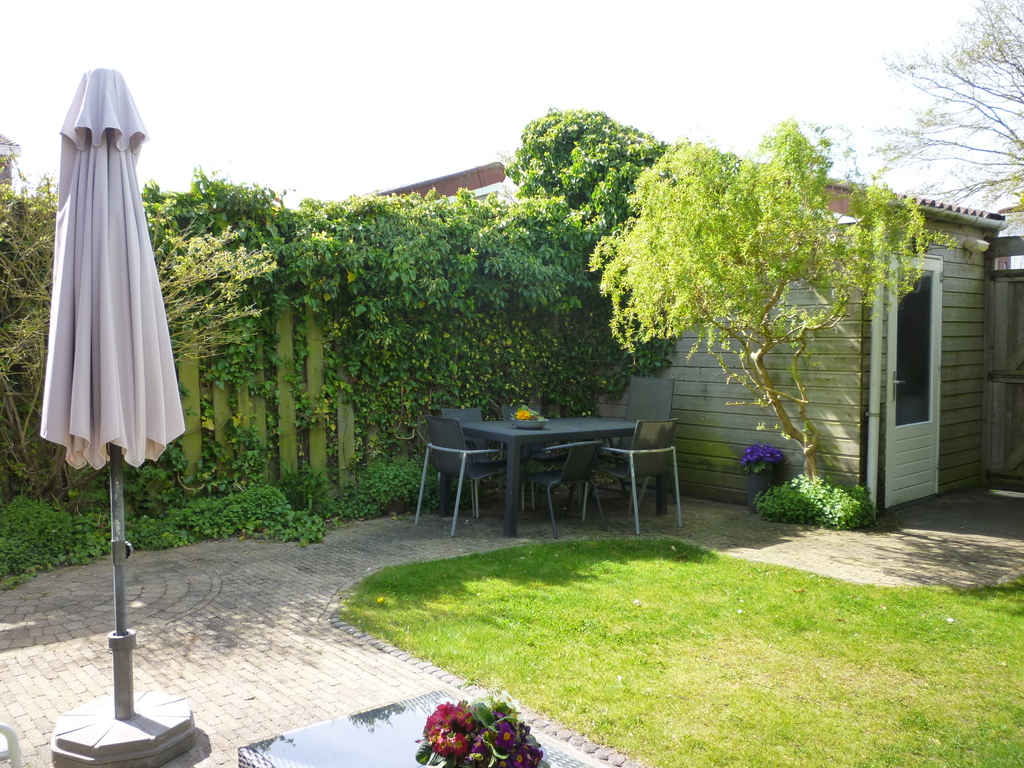 House in Egmond a.d. Hoef, Netherlands, 2 km from beach and sea, 45 km from Amsterdam. Period of exchange is flexible.

If you are curious to know what it is like to live very near the beach and the North Sea, what the Dutch polder looks like and visit the capital of the Netherlands, Amsterdam, easily? This is your chance!
My name is Joke, (a funny name in English, I know).  I am the mother of four adult children and the grandmother of six grandsons. It would be great if some of them could stay with me for a couple of days. I worked as a speechtherapist, but am retired now. My house is not suited for todlers, so I prefer an exchange with a couple with older children or adults (55+).

I live in a new, modern house, two stories high, with three bedrooms and two bathrooms, and a small private garden with terrace. At 3 minutes walking you'll find a supermarket, butcher and bakery that are open seven days of the week from 8-9 in the summer.

Egmond a/d Hoef is an old village, in which you 'll still find the castle moat of the largest castle Holland ever had. The ruins of the castle are in the middle of the village as well as the restored old chappell.

At two kilometers is Egmond aan Zee, with its sandy beach and North Sea. This fisher men's village has kept its authenticity throughout the years. It is popular by tourists.
In Egmond a/d Hoef are two (horse) riding schools where you can rent a horse to make a ride through the dunes. The dunes are great for hiking and biking as well. Almost every where in Holland you 'll find biking paths and very good public transport.
North of Egmond is Bergen, a village with capital mansions, known for its artists and sea aquarium.
At 7 km is Alkmaar, a  pittoresq old city with lots of stores, museums and a cheese market during the summer.
Amsterdam is at 45 km. In Amsterdam you'll find world famous museums like the Rijksmuseum and the Van Gogh museum, but also canals and beautiful old houses.

For summer/autumn exchanges: I am interested in rural areas only (no apartments, no towns or cities): England (Shropshire, Herefordshire, Gloucester, Worcester), Germany, France or Belgium. In case of an exchange with Germany, Belgium or France: max 6 hours travelling.
I hope to hear from you!

I have been an Intervac-member since 1983, and made many exchanges all over Europe, but also to the U.S.A. Altogether I already made more than 25 exchanges.

I am only interested in rural, quiet areas, landscapes, museums, old villages. A quiet garden is important to me. I am not interested to stay in an apartment or in urban areas.
This year I am interested in exchanges in Great Britain, Germany, France or Belgium.