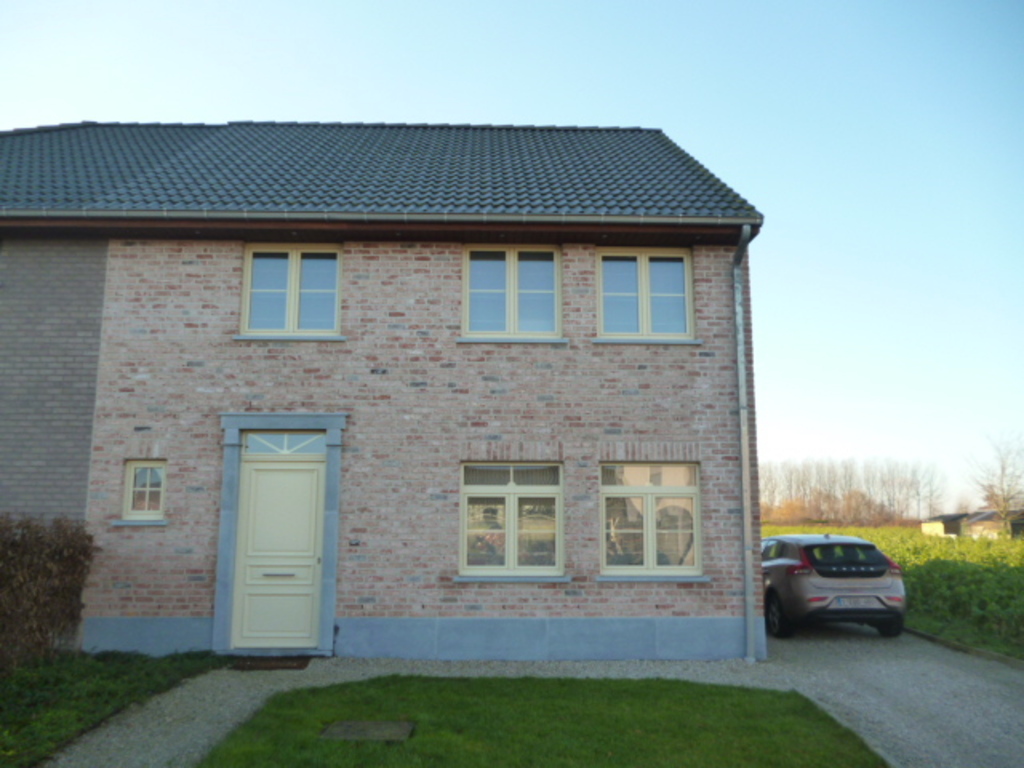 front of our house 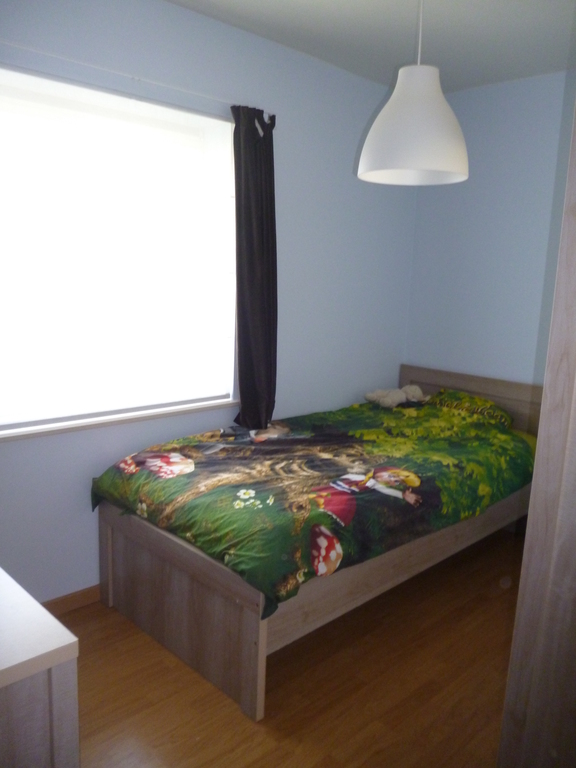 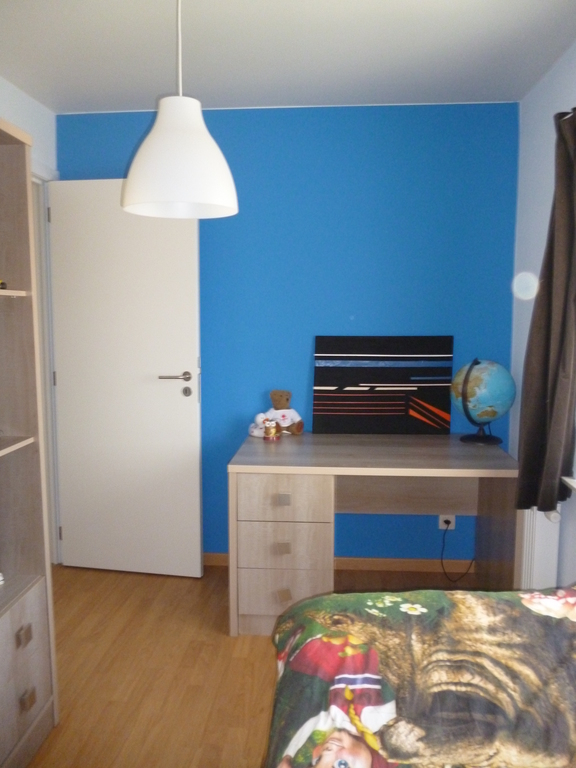 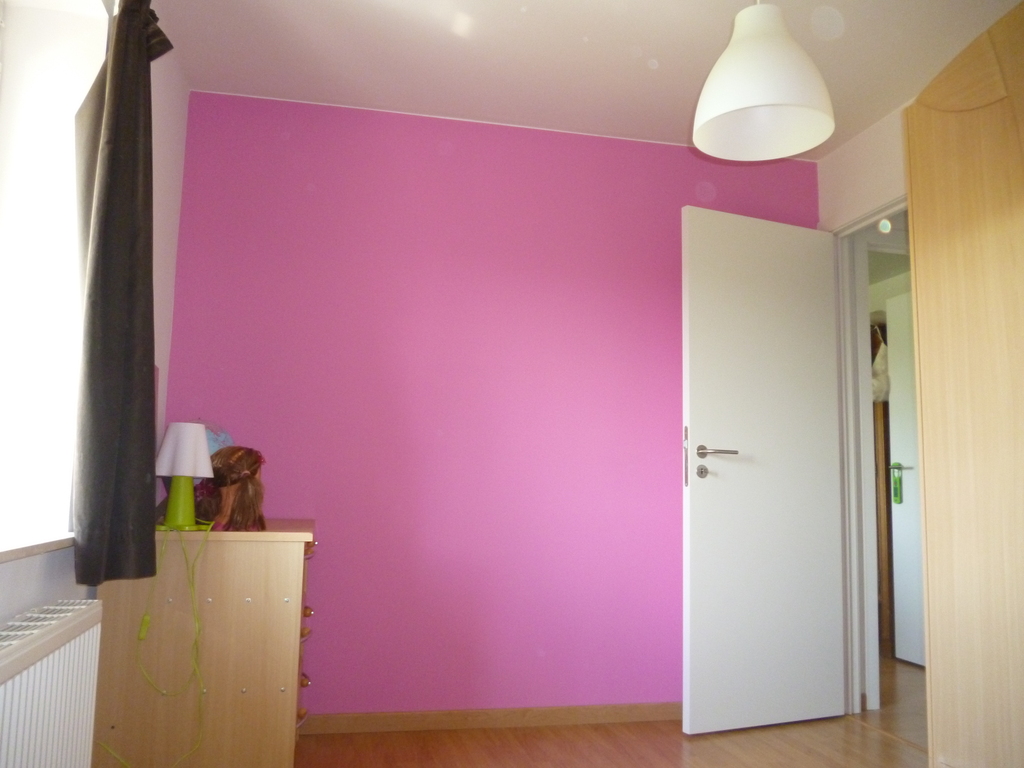 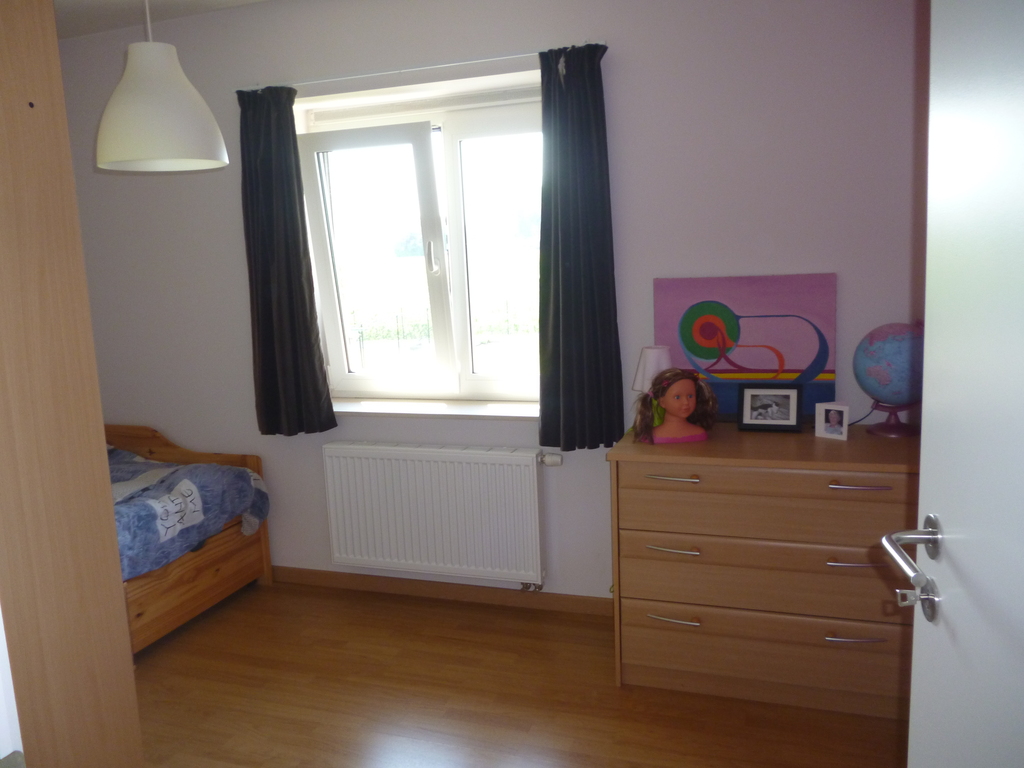 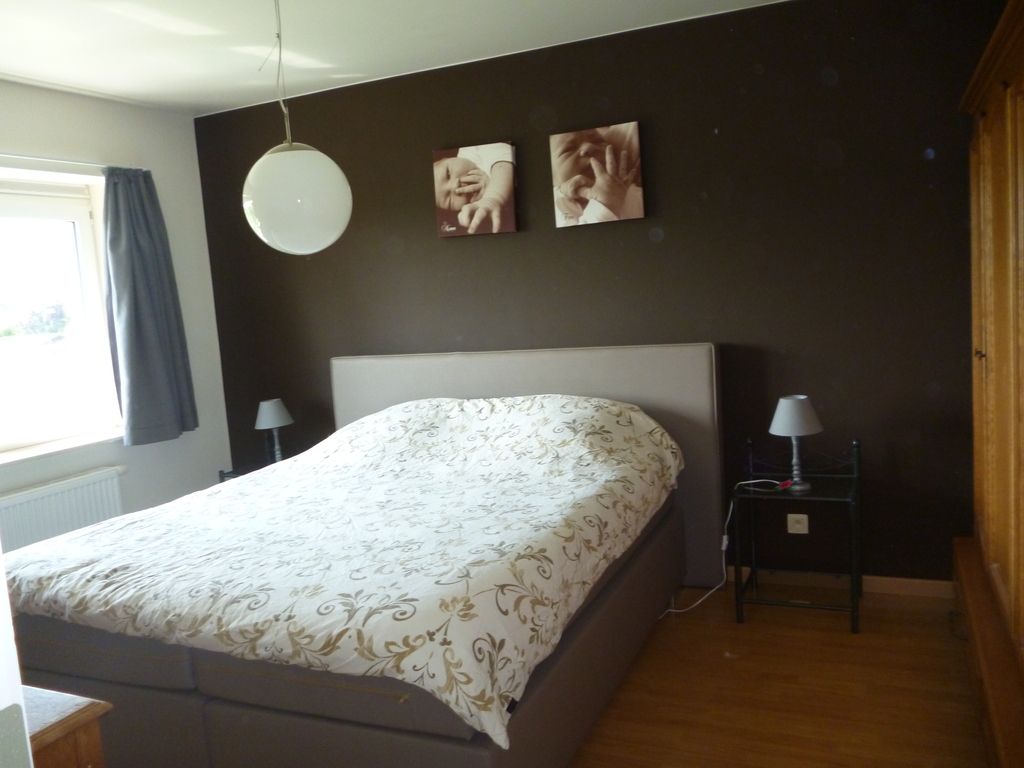 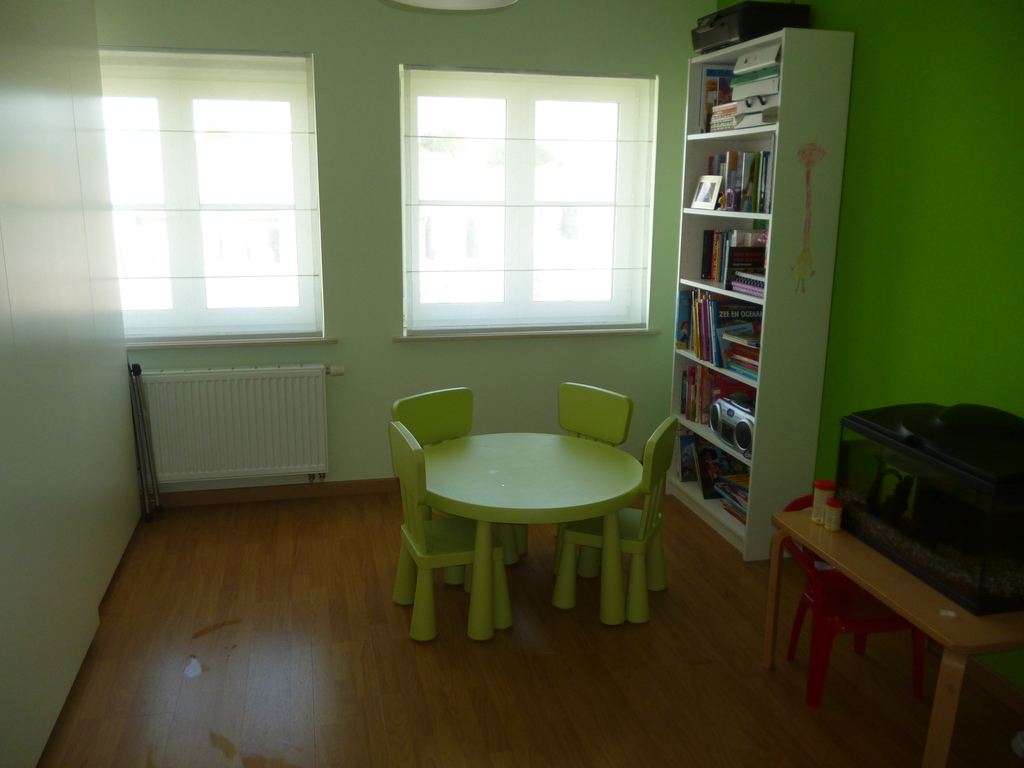 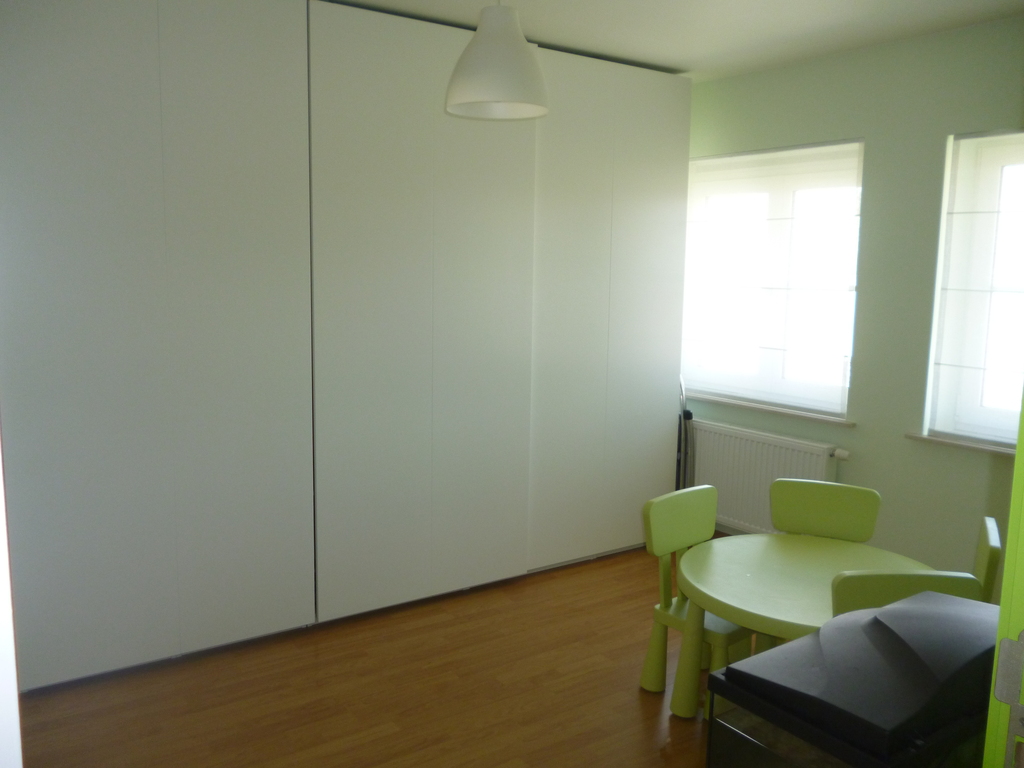 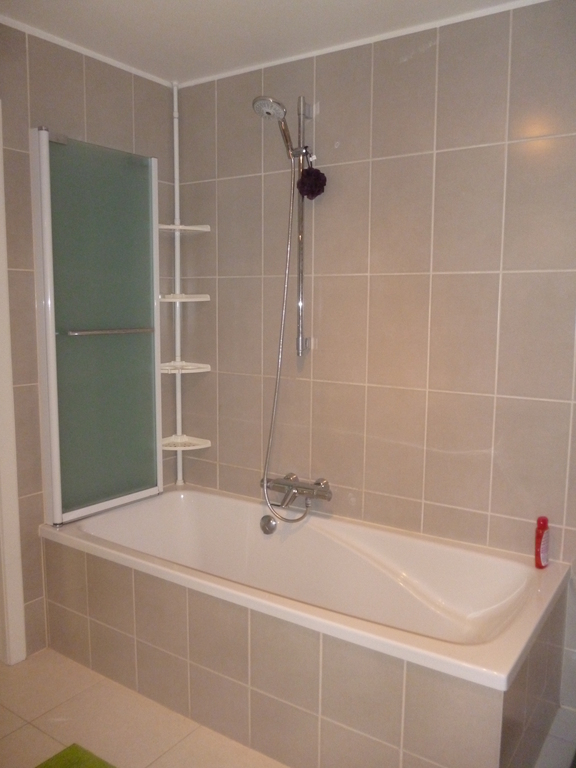 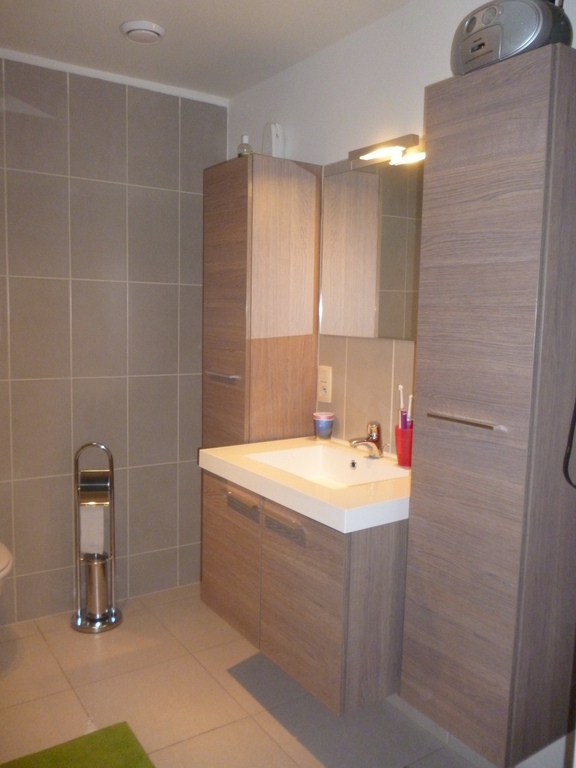 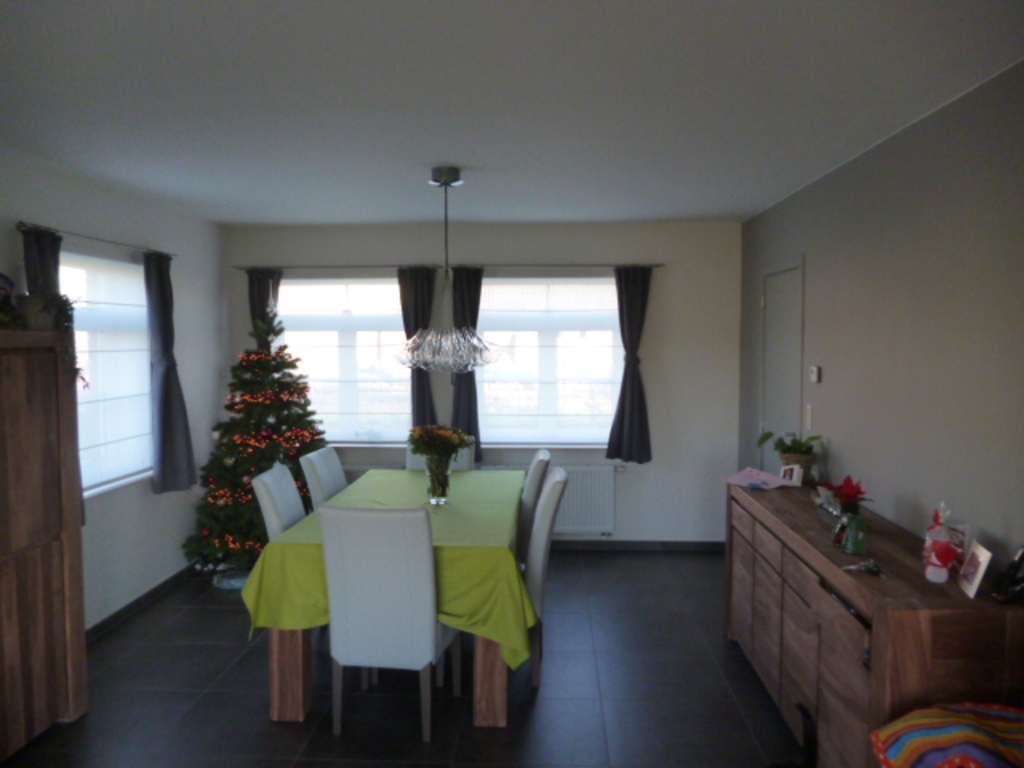 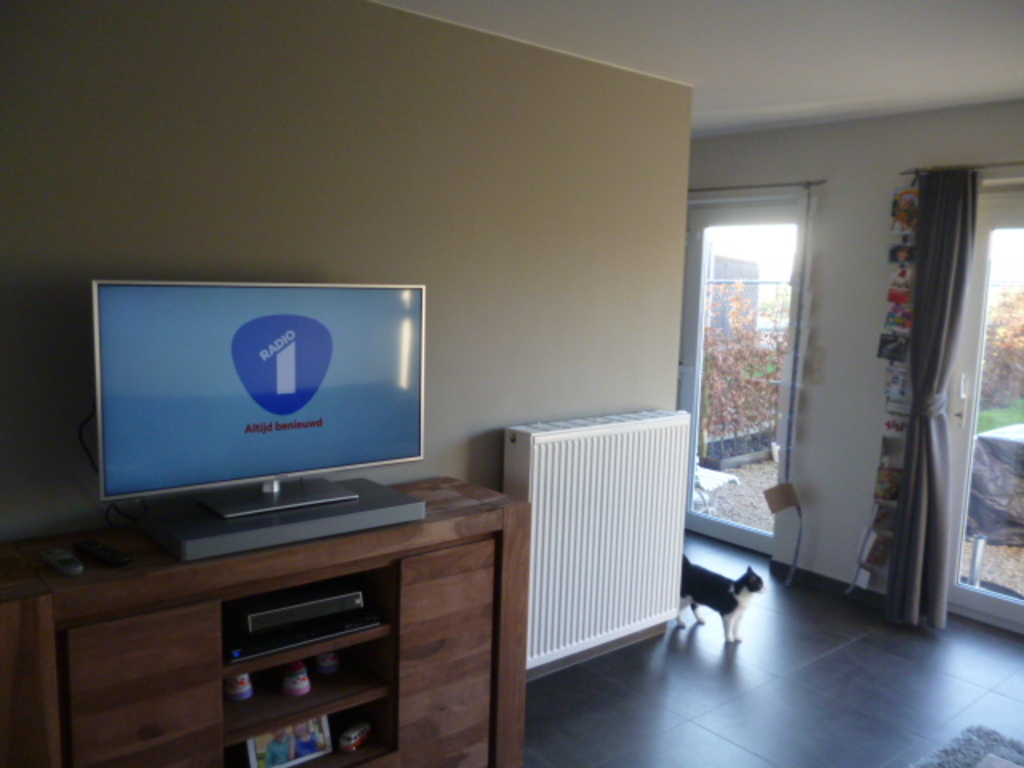 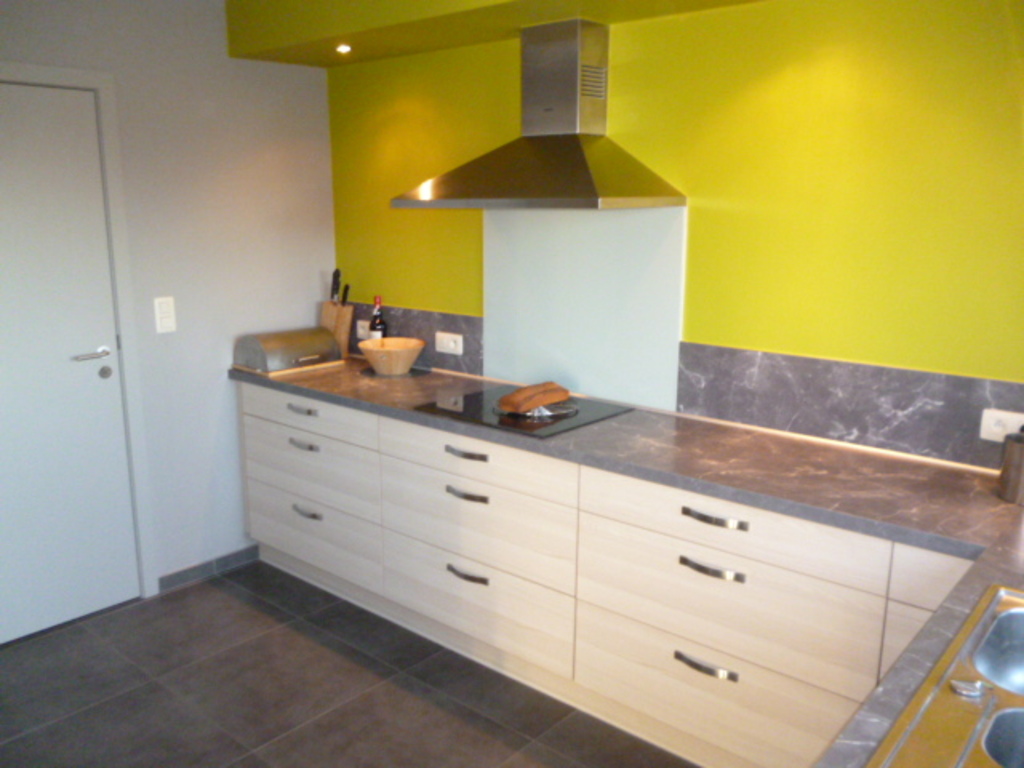 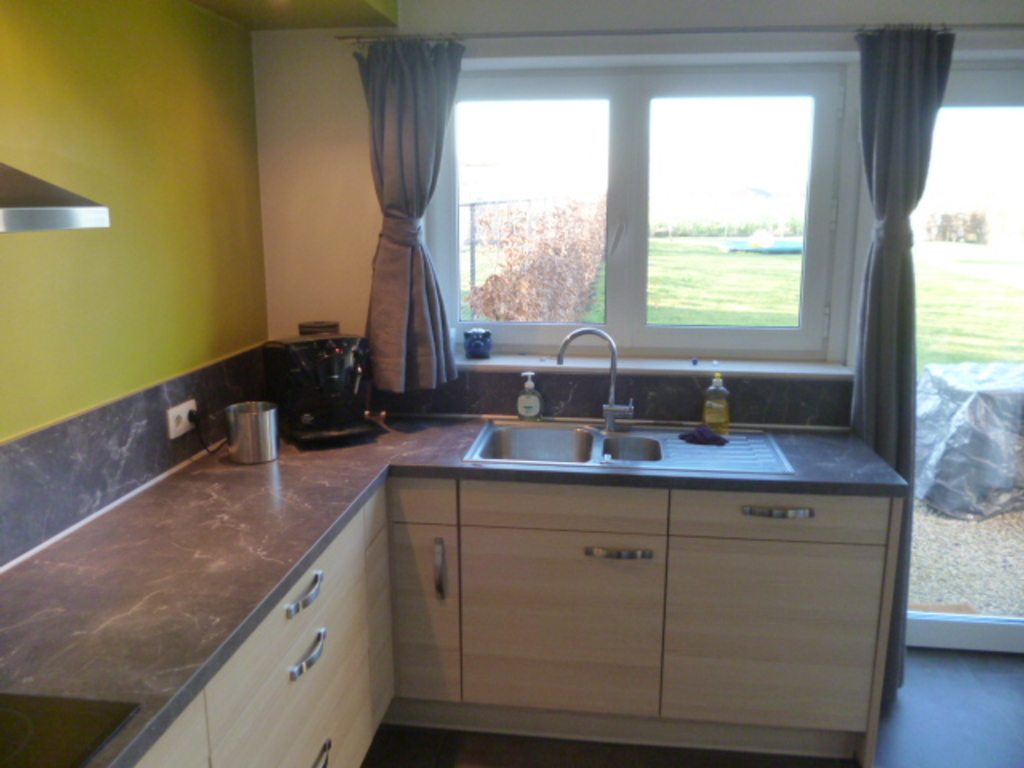 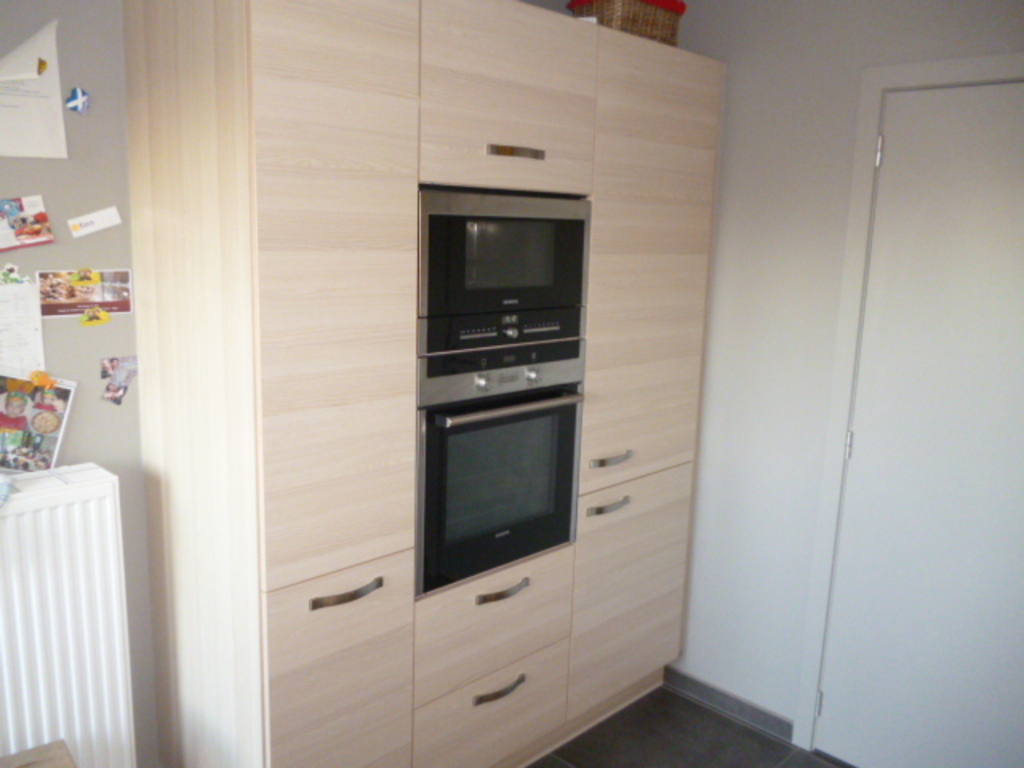 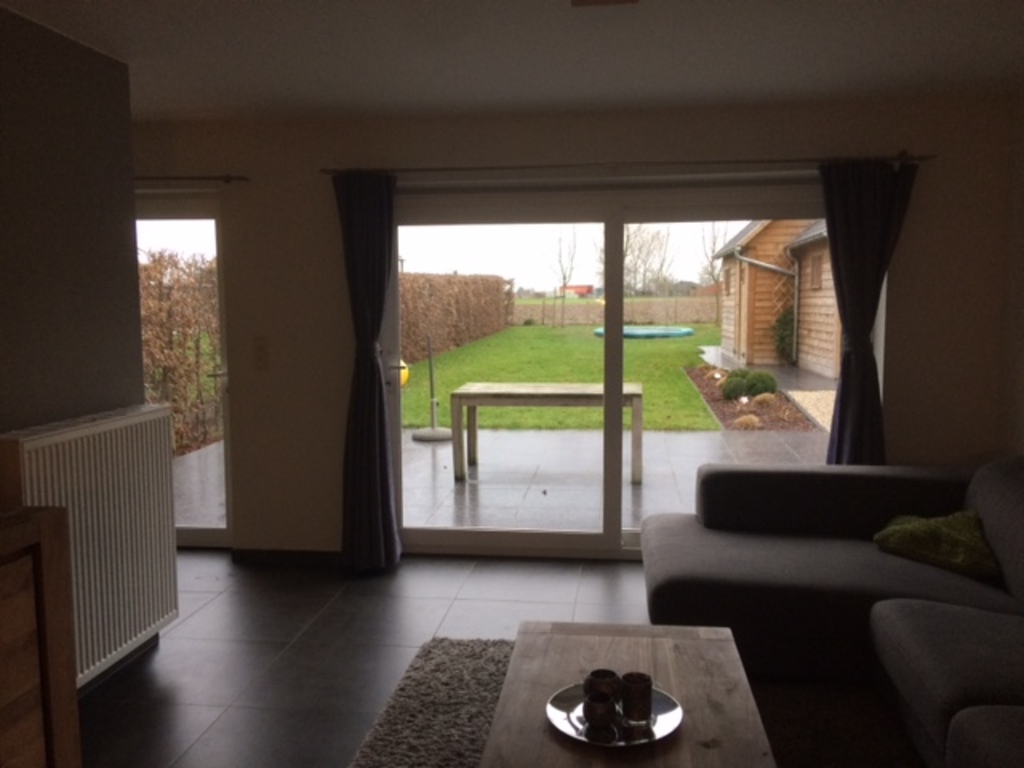 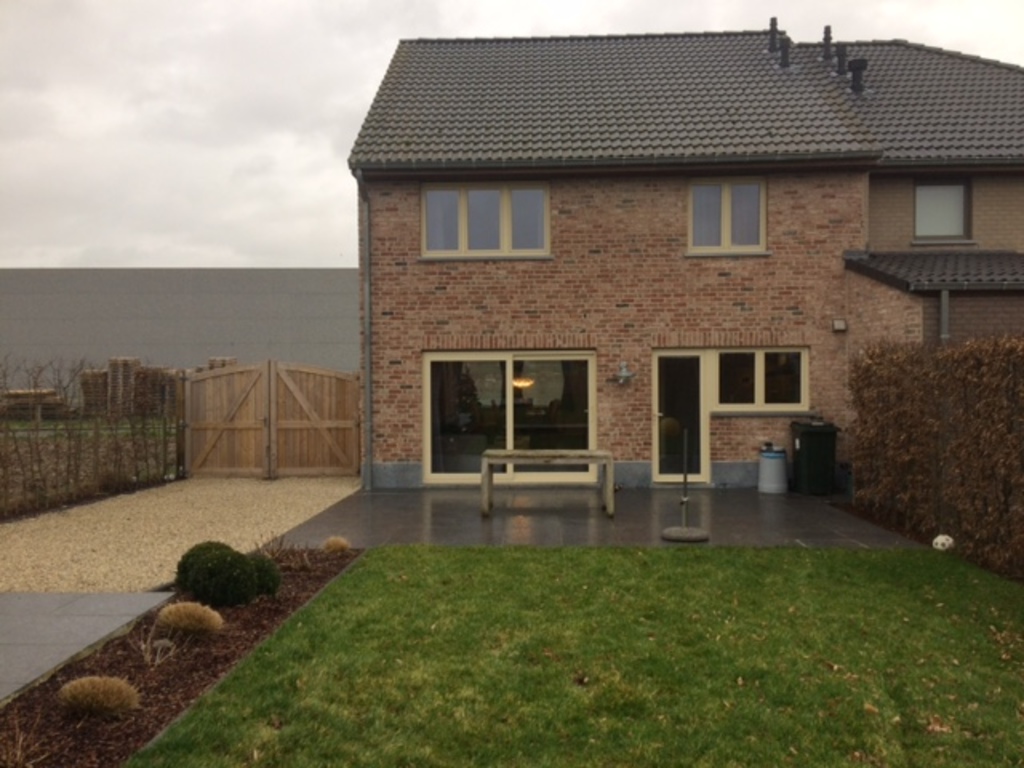 Back of our house 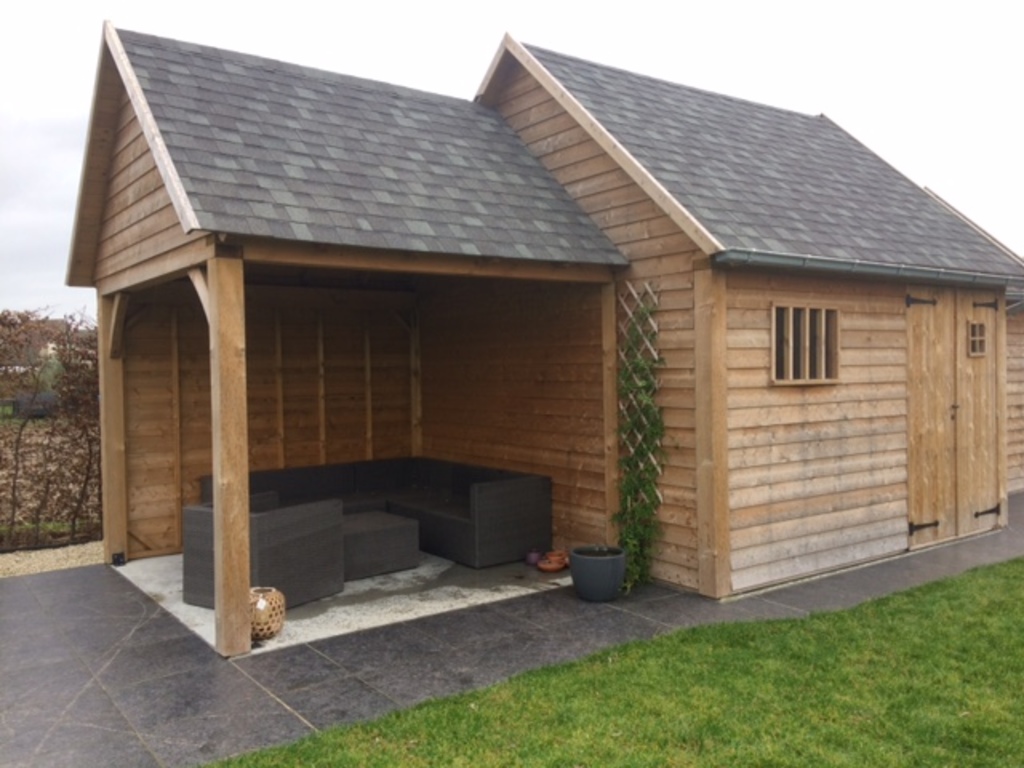 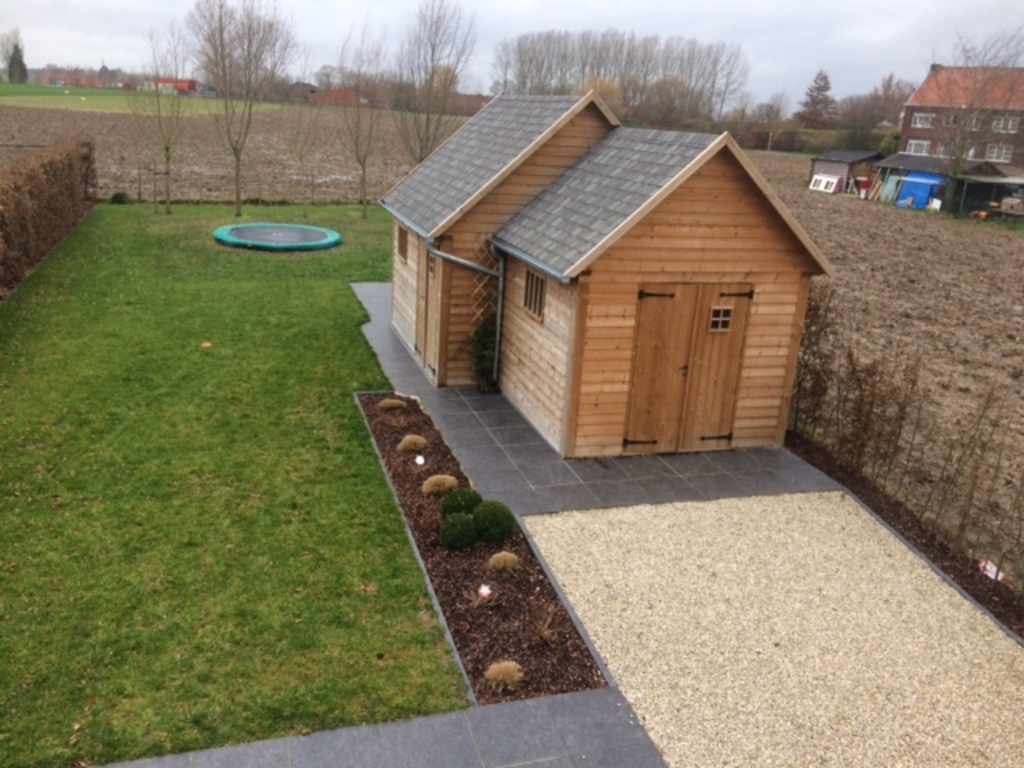 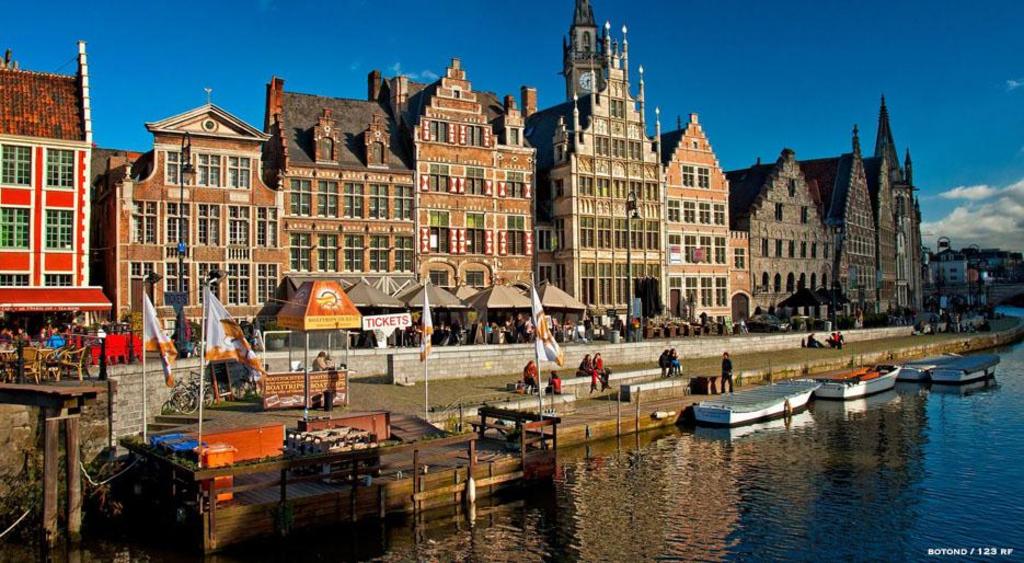 Beautiful city of Ghent (at about 20 km). 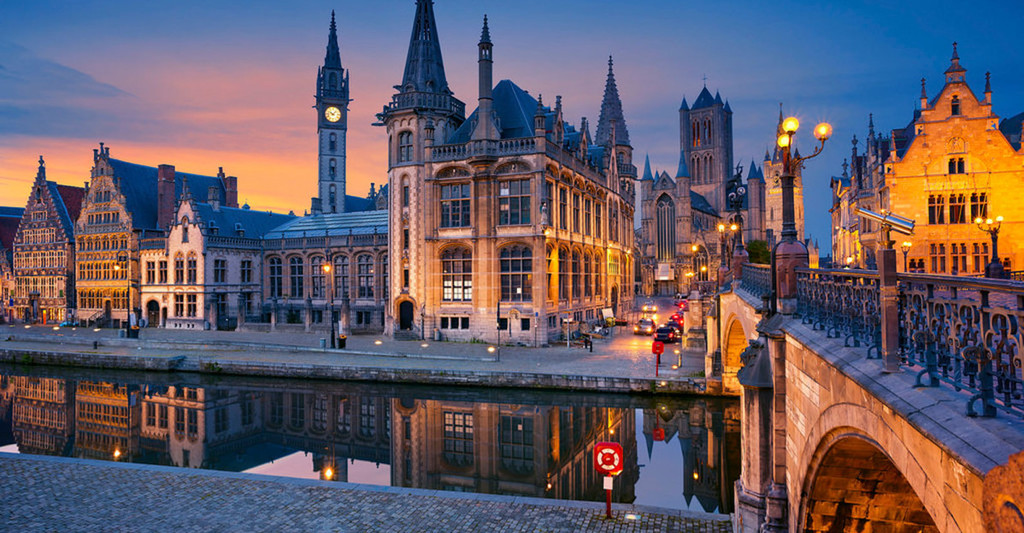 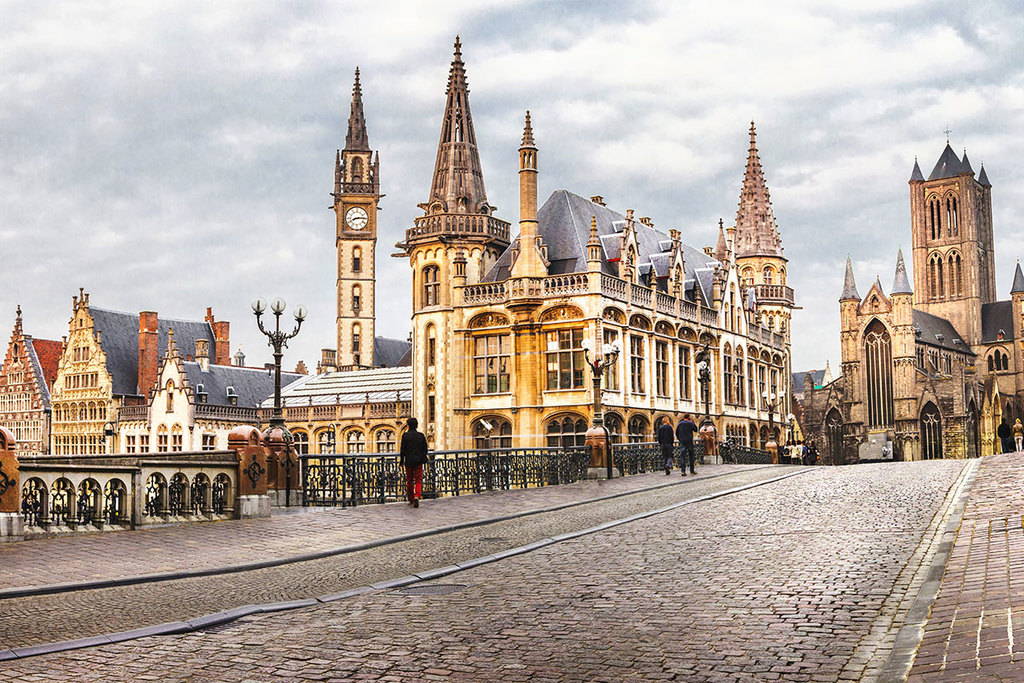 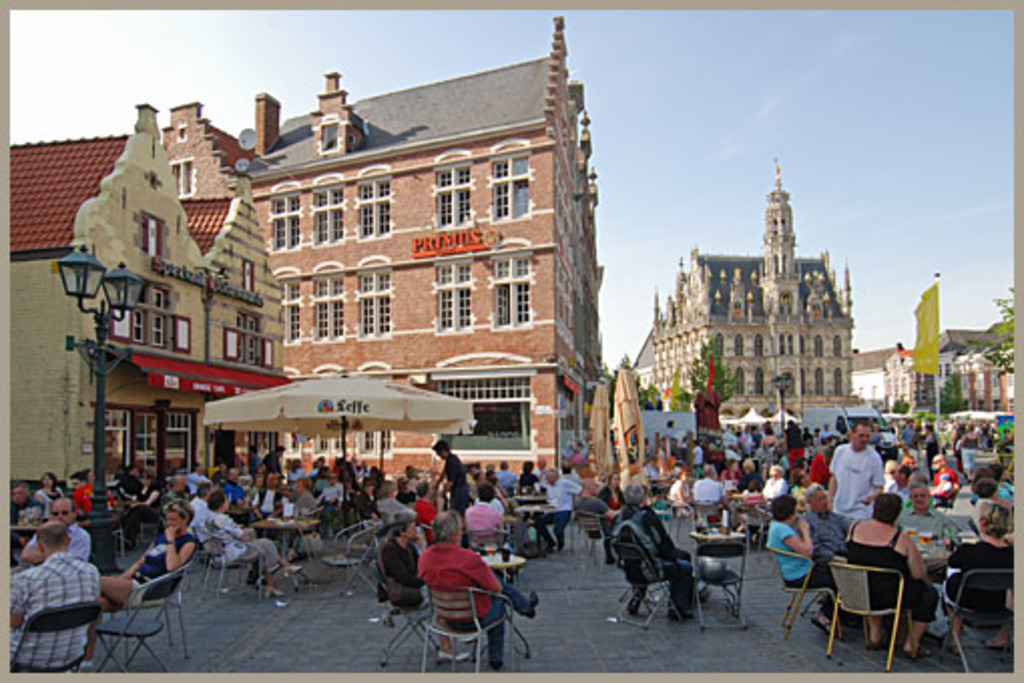 City of Oudenaarde (at about 5 km). 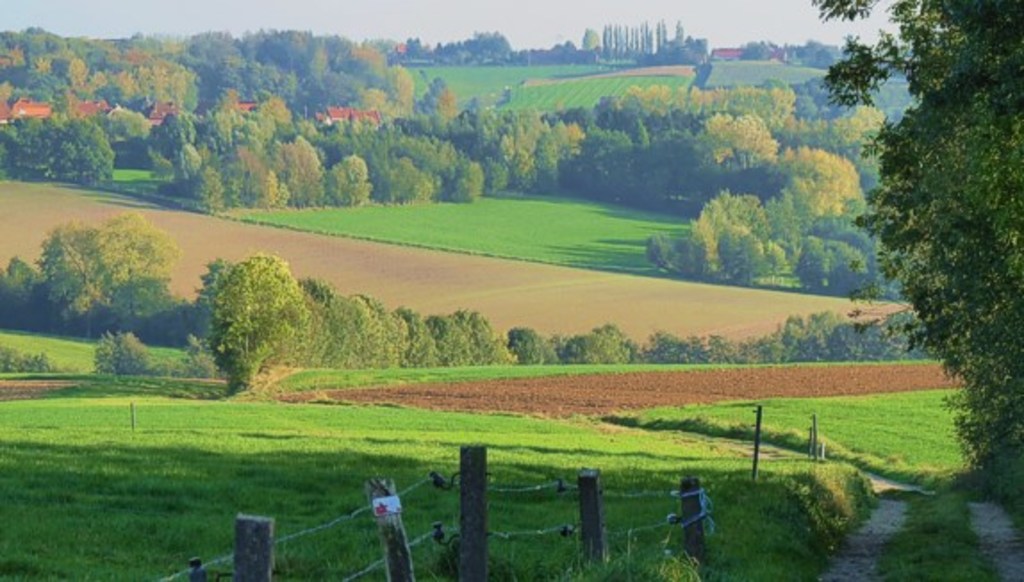 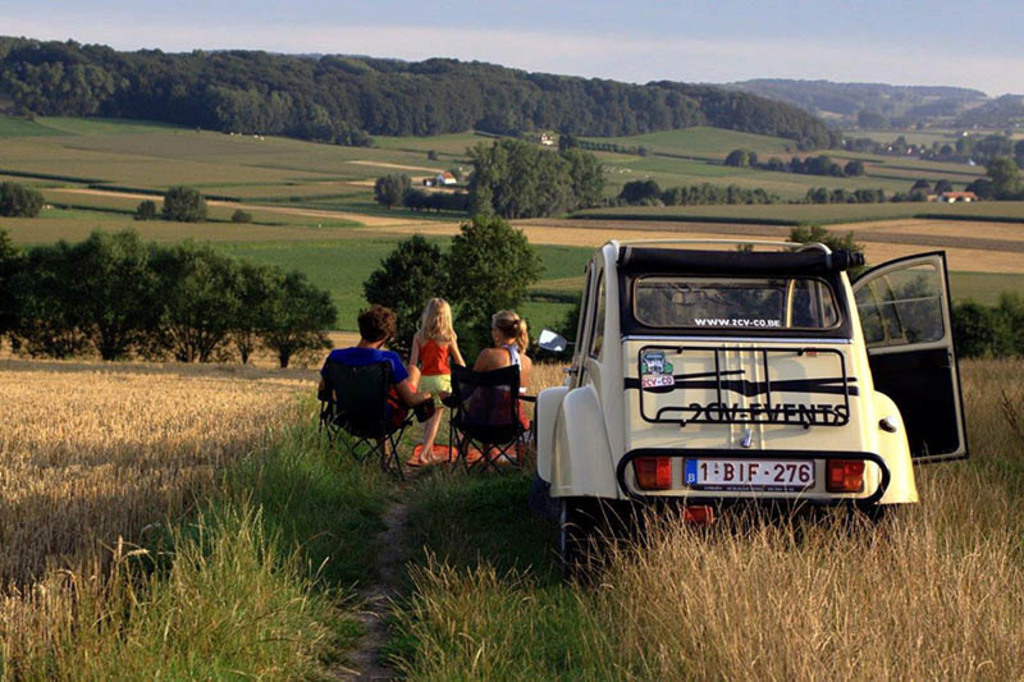 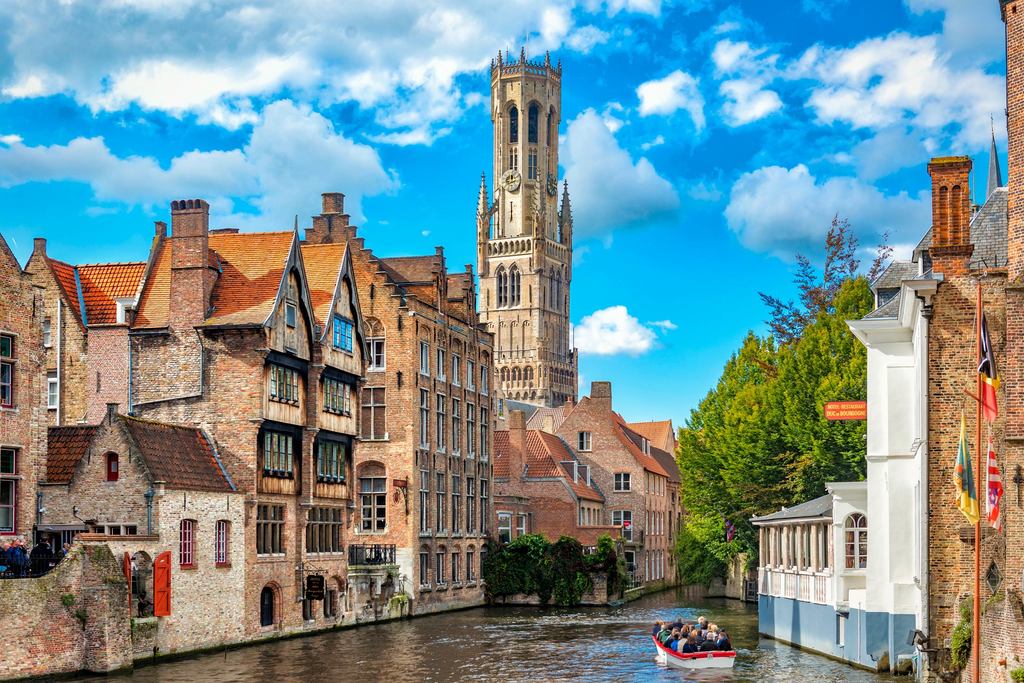 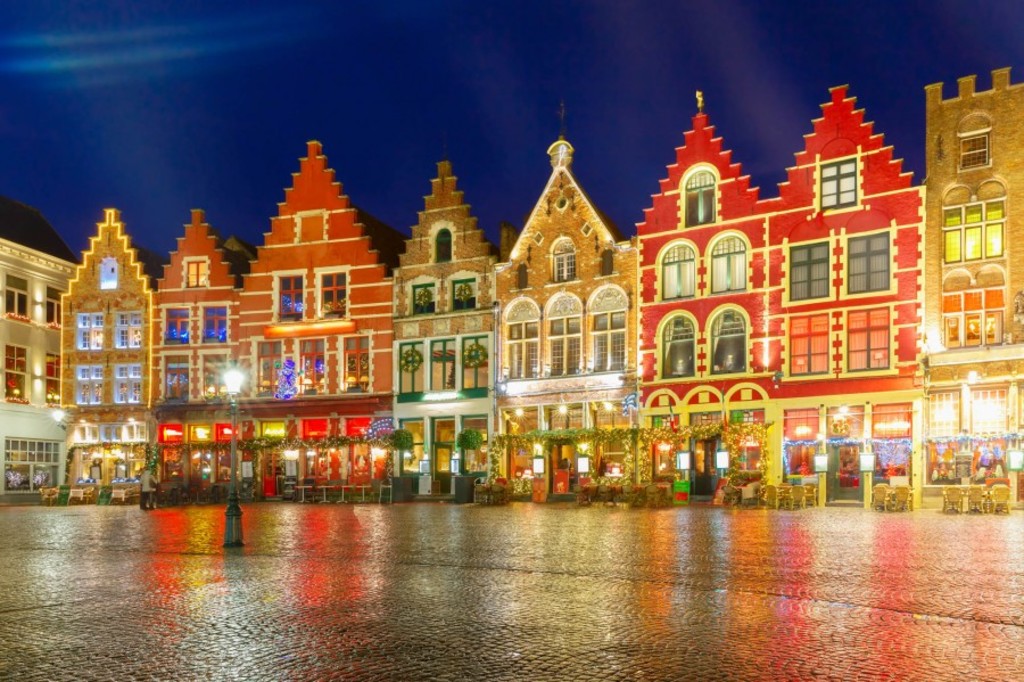 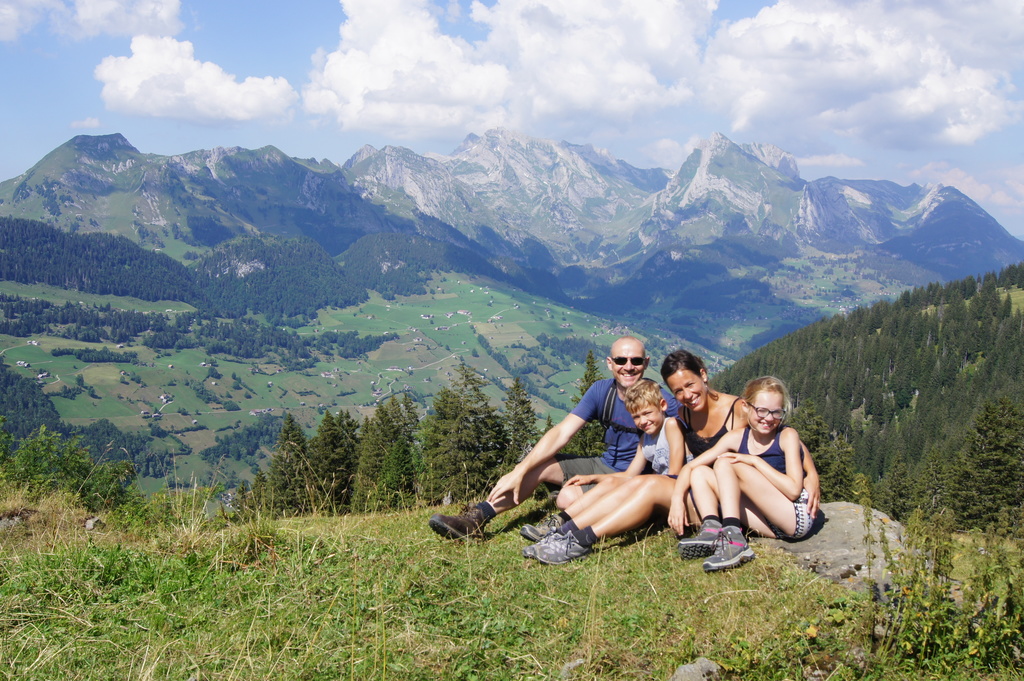 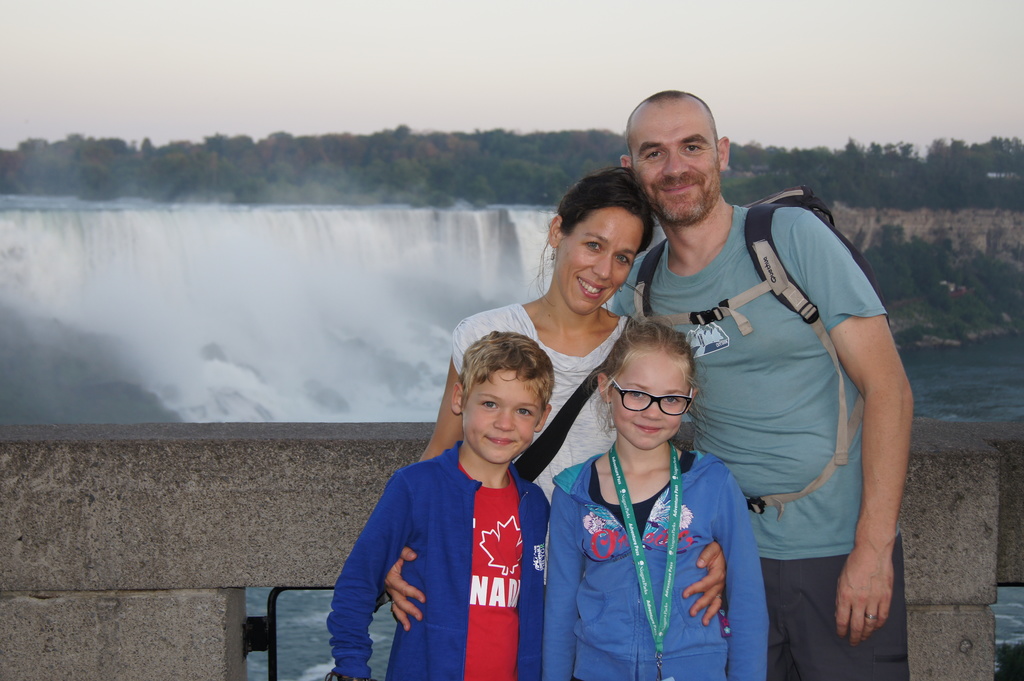 Kids (and dad) having fun at the beach (home exchange - Denmark).

Nice family house nearby Ghent. Looking for an exchange (2 or 3 weeks) between the 13th of July en the 9th of August.

Our house is located in the countryside of Zingem, a little village between the city of Oudenaarde (known as the centre of the 'Flemish Ardennen', a hilly region in the south of the province of East Flanders) and the historical city centre of Ghent. Zingem has all the facilities you need. You'll find the railway station at walking distance.

Our house was built in 2010. It's a semi-detached building with a nice and spacious garden (at about 500 m2).
On the groundfloor is the living room and kitchen, the toilet and a small storage room (with washing machine and tumble drier).
On the first floor you find the bath room with all modern comforts, the master bedroom, the bedroom of our son (10), the bedroom of our daughter (9) and a play room (which can easily be turned into another guest room / bedroom).

Zingem is a small village between Oudenaarde (5 km) and Ghent (20 km), in the touristic area known as "the Flemish Ardennes", a hilly region in the south of the province of East Flanders. The beauty of the landscape is renowned with constantly changing panoramic views, green valleys, ... The surroundings are known for walking, cycling and mountainbiking. There are several streams, forests, hiking & cycling trails, ...

Though Zingem is a small village, it has all the facilities you need: several supermarkets, bakeries, butchers, pharmacies, ... The railway station is at walking distance (with a direct connection to the city of Ghent).

Zingem is very nearby big autoroutes to Bruges (50 min.), to Antwerp (45 min.), to Brussels (45 min.) and to the North sea (50 min.). Since Belgium is a very small country, even the borders of France and the Netherlands are not that far away.

Oudenaarde is worth a visit:
The Flamboyant Gothic-style Town Hall and its Belfry were designated by UNESCO as a World Heritage Site in 1999. The city hall houses a unique collection of Oudenaarde tapestries. Oudenaarde is also home to the Centrum Tour of Flanders, a museum dedicated to the 'Tour of Flanders' cycle race. Or you might be interested in visiting the archaeological park of Ename:
http://www.oudenaarde.be/en/visitors

Ghent is known to be the third most authentic city of the world, by the National Geographic Traveler Magazine.
The historical city centre has a lot of nice museums, monuments and the Castle of the Counts, a 'must see' for every visitor!
http://www.visitgent.be/en/home

Bruges is known for its medieval city centre, being the "Venice of the North". The whole city is protected as World Unesco Heritage. The city offers many historical attractions but also many activies for both young and old, during all seasons.
https://bezoekers.brugge.be/en

We are 4 people in our family:

Finn and Nanou have a play room with a lot of toys they'd really like to share, so, if you are a family with kids: go ahead, there are many many things to discover!!

We also have a cat, truly the nicest cat on earth, also towards kids (she's 4 years old - her name is Laika). But since we are not planning to take the cat with us on a trip, we'd want to open our house for a family that doens't mind feeding / loving the cat.

We love hiking with the kids, preferably in green, hilly regions. As a couple, we like making citytrips, visiting museums, walking in nature, ...