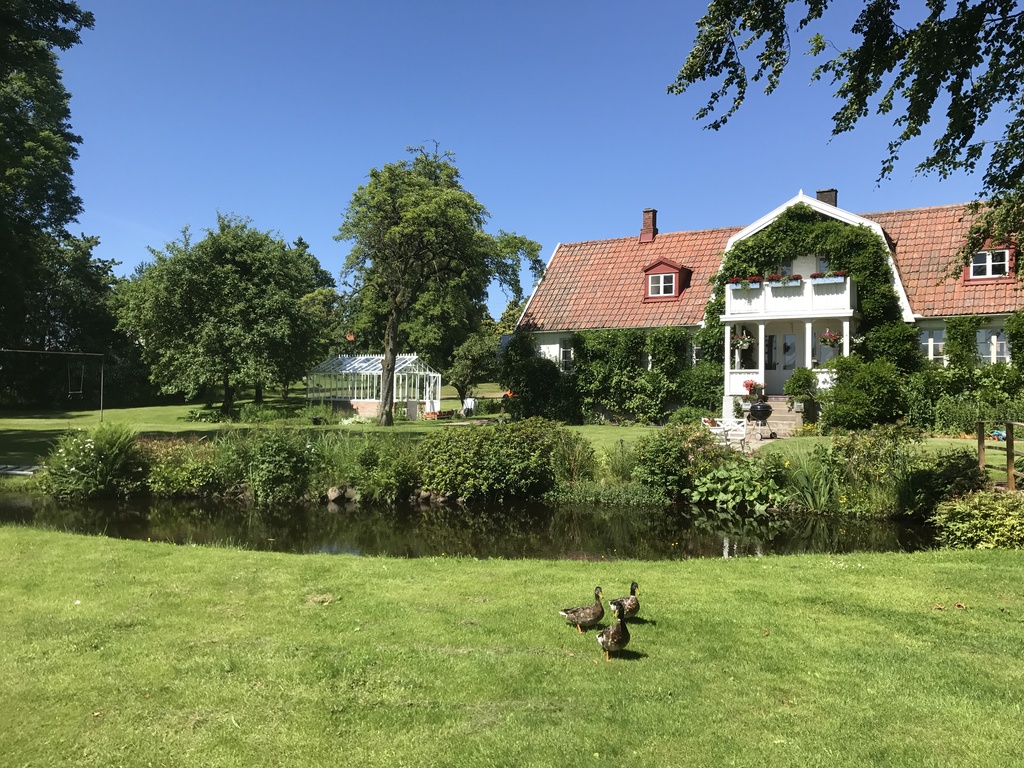 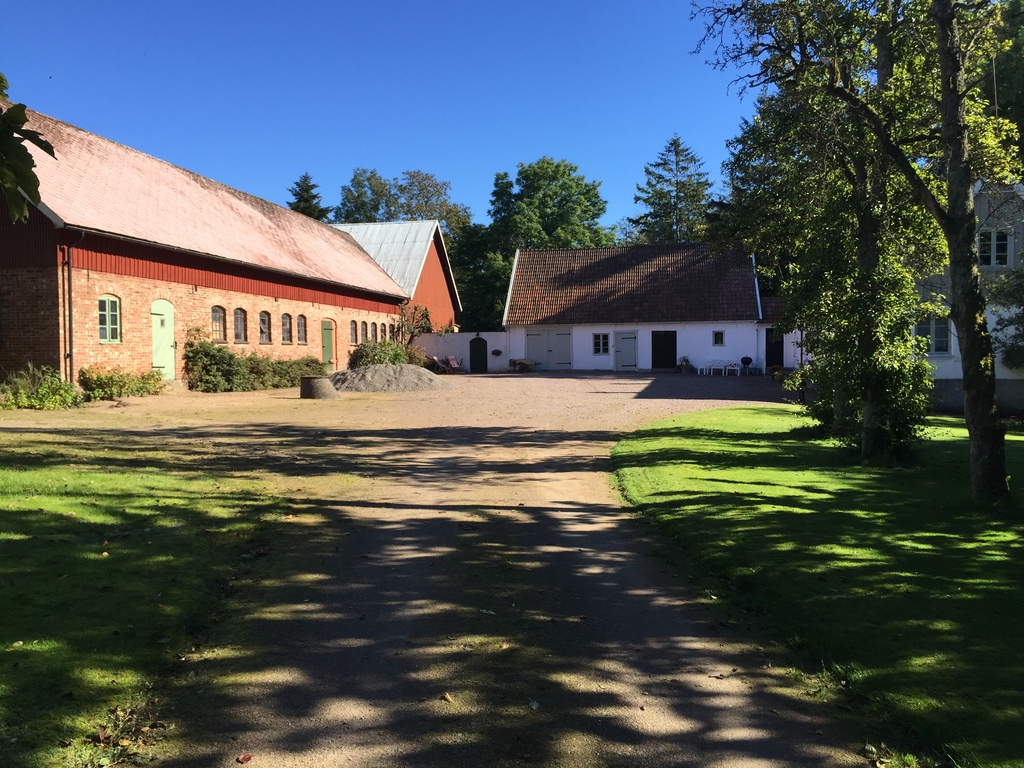 barn - but no animals staying there now... 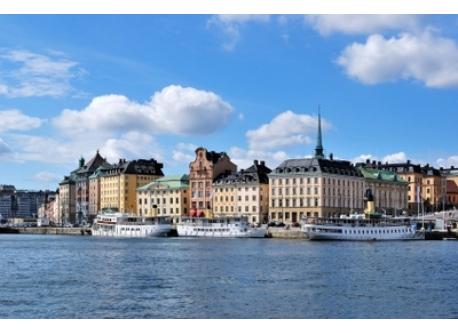 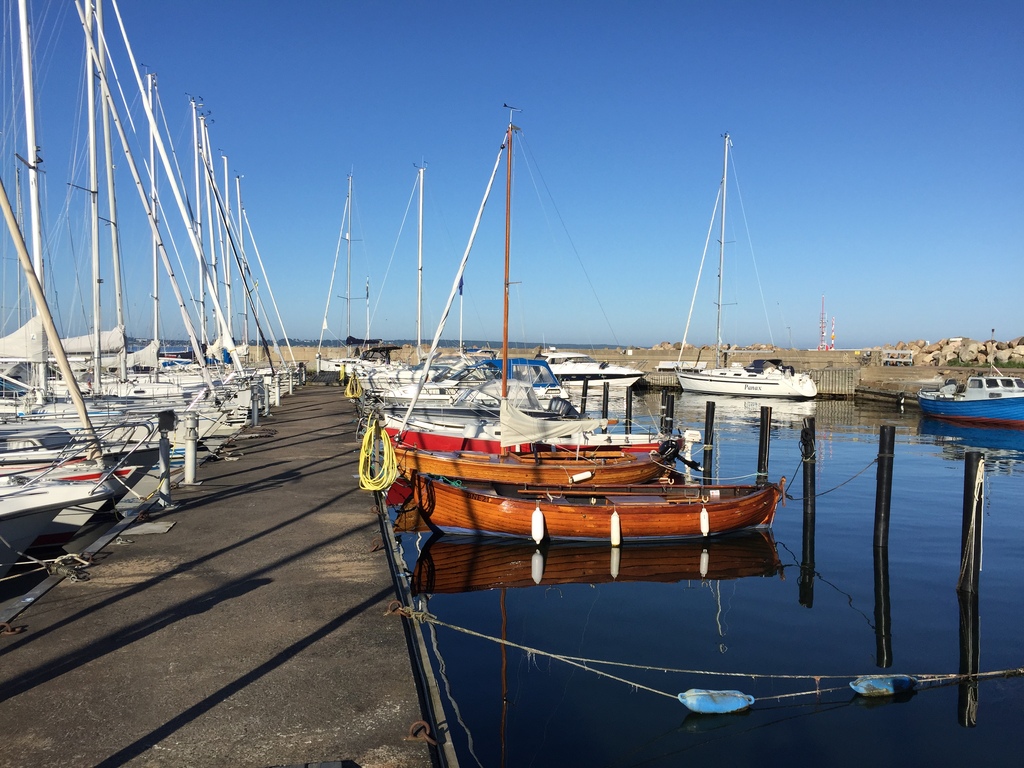 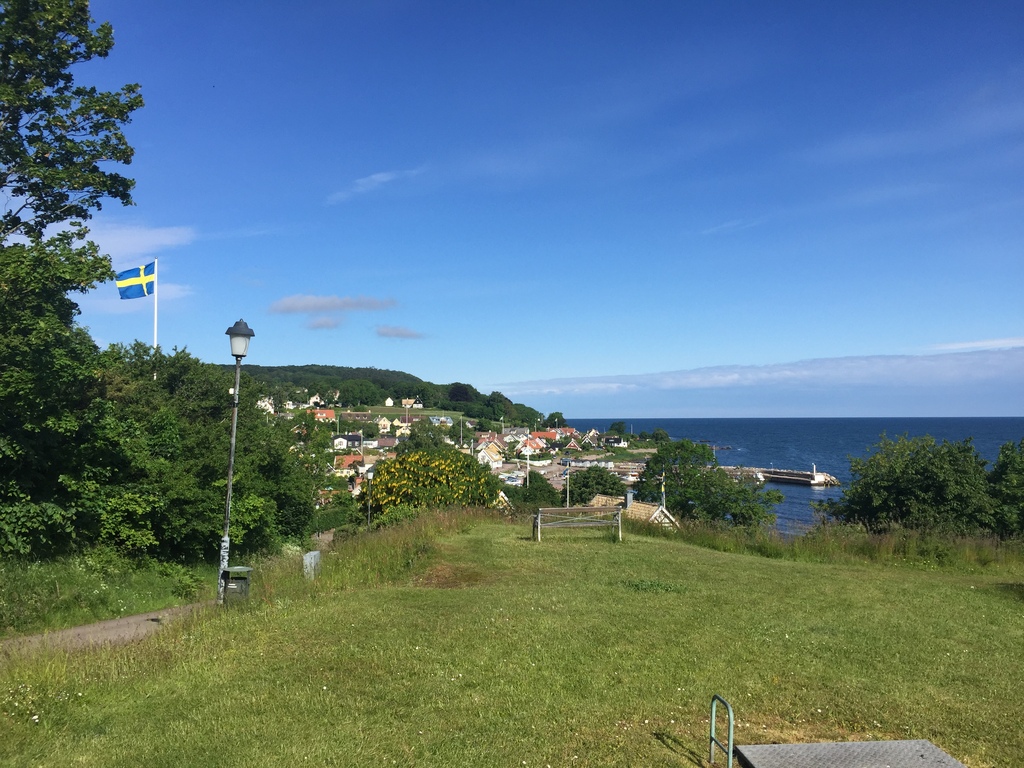 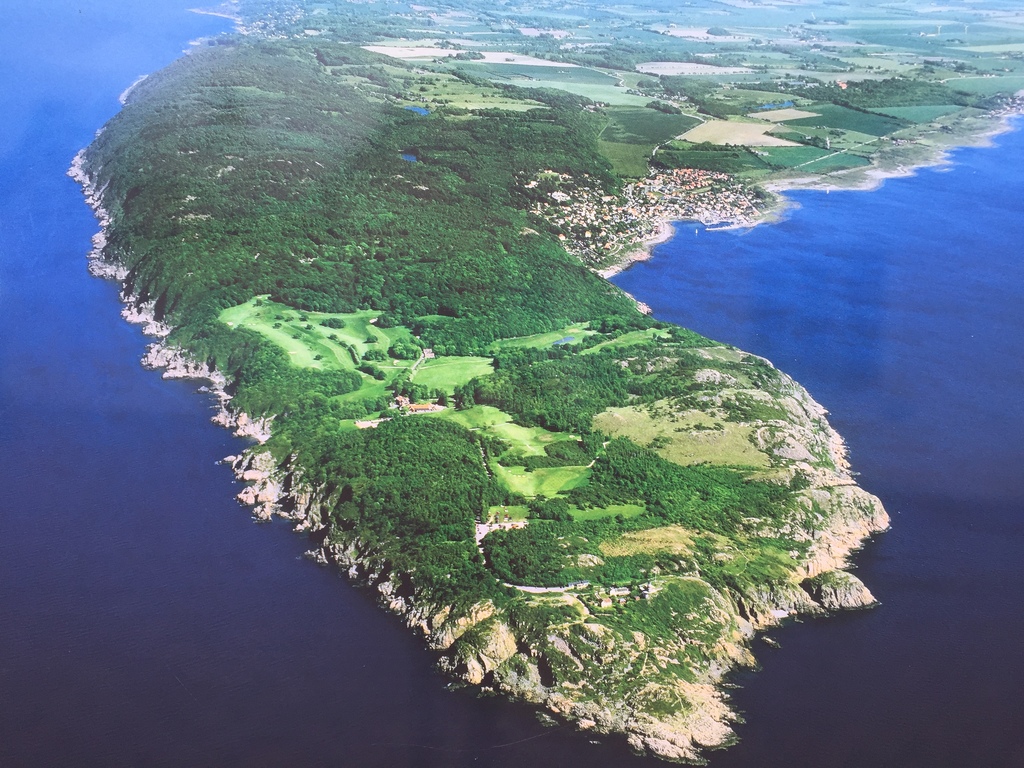 Kullaberg and the Kullen Peninsula 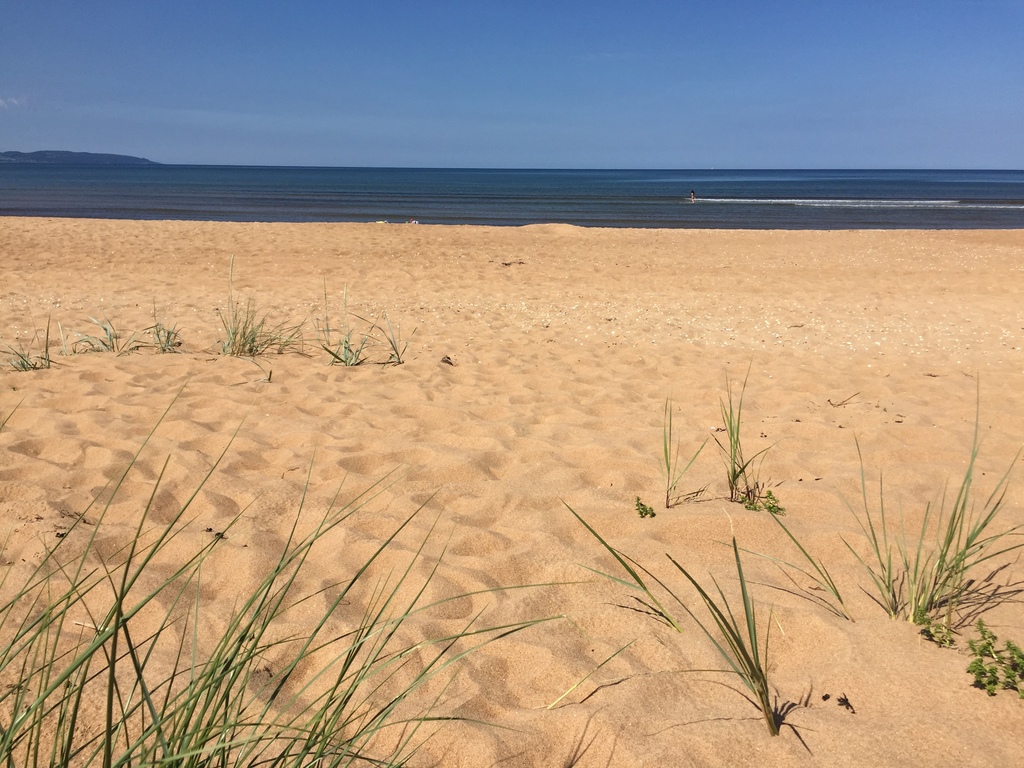 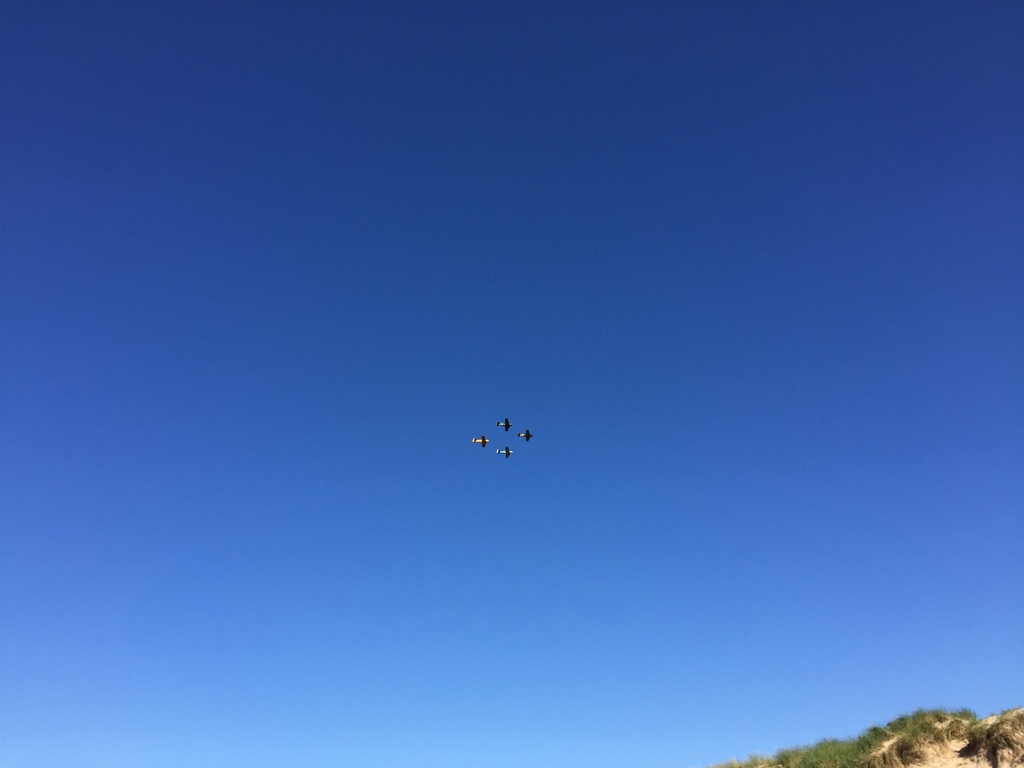 Air show on a summer day

Farm house with ancestry from the 17th Century located in the south west of Sweden. Large garden with an own island, but no manual lawn moving as "Rob" does it for you. Since we moved in here four years ago the whole interiour has been refurbished.

In the garden, described as a park by former exchangers, there are plenty of fruit trees, the wild strawberrries slope is our largest pride. Kids can enjoy themselves at a quality trampoline or in the small pool.

We live on the Bjäre peninsula, the very most fertile part of Sweden with beautiful landscapes and great beaches. Our small community is called Hjärnarp with appr 1,000 inhabitants and local services including a supermarket voted best of its kind in Sweden. Hjärnarp is located by the E6-motorway which makes it very convinient to move around in the surroundings.

On the Bjäre peninsula you find upscale places such as Torekov and Båstad. Malmö and Copenhagen are reached in 1-1,5 hours distance. Stockholm is reached by air, 1 hour flight or by car 5,5 hours, distance to the airport is less than five minutes by car, and in Stockholm it takes you less than 20 minutes to get to our flat...

The longest beach in Sweden is within 20 minutes drive, but within 10 minutes you reach the local great beaches in Ängelholm. Nearby you also find Västersjön (lake west) ideal for fishing and surrounded by beautiful beechforest.

We are experienced Intervac-exchangers with 12 lucky prior exchanges - but pretty new at this address as we moved from Stockholm four summers ago. We still have a small two room apartment in Stockholm city (with lake Mälaren view), possible for use at an exchange.