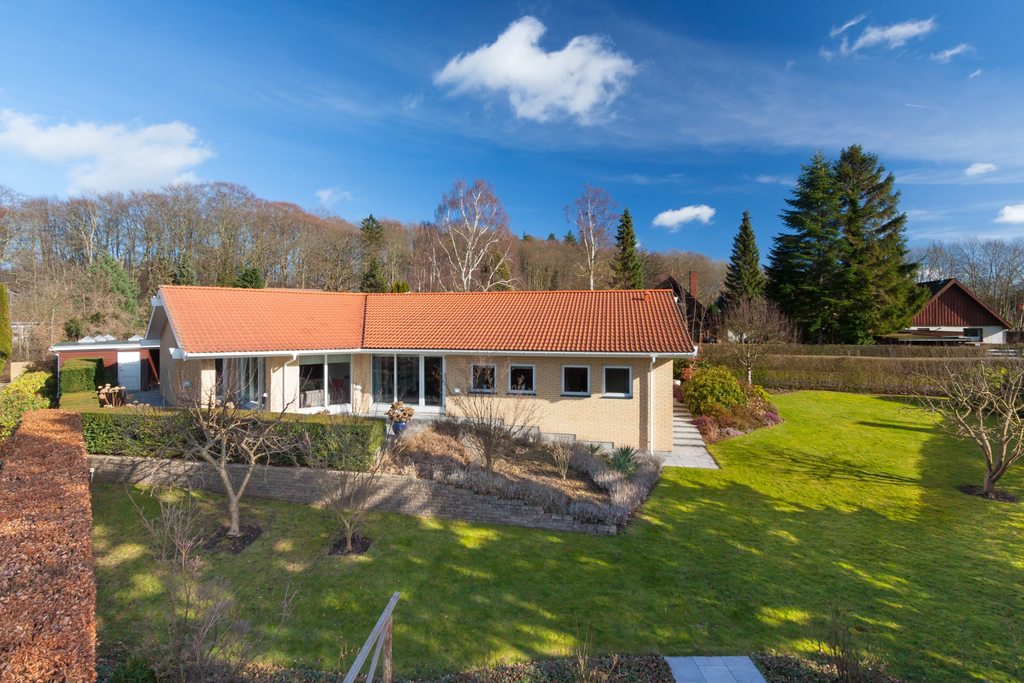 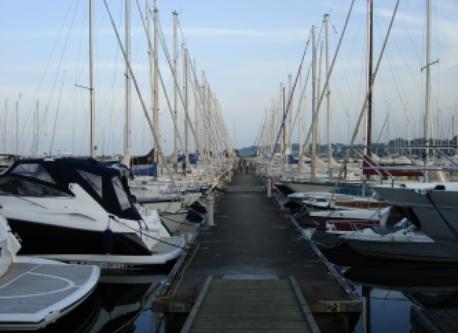 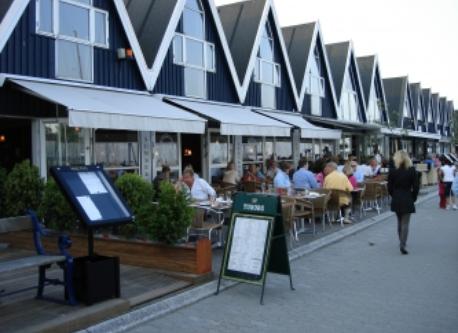 Restaurants and shops in Rungsted Marina

Beautiful house with a view in Ravnsnæs / Birkerød / Copenhagen Denmark - near lake, the sea and forest.

Beautiful, well organized house with a view to a big lake , quietly situated 25 kms North of Copenhagen near the beach, forest, shopping areas and with easy connections to Copenhagen Down Town and to Sweden.

Our house is build on a small hill facing - and with a nice view to - one of Denmarks biggest lakes Sjaelsoe (Sjælsø).
The surroundings are quiet with forest, lake and paths to walk in the nature.
Our village Ravnsnaes (Ravnsnæs) is situated between two towns, Birkeroed (Birkerød) and Hoersholm (Hørsholm), both halfway between Copenhagen and Elsinore (Helsingør). Both towns has good shopping centers, public swimmingpool, tenniscourts and in Hoersholm a Beach - everything within short distance.

Hørsholm is the hometown of the writer Karen Blixen. Her home is now a museum and is situated right across the big marina at the coast.

Elsinore (20 km north) is an old town with many small charming squares and narrow streets. Furthermore Elsinore is a popular shoppingtown – also for Swedes who come from Helsinborg on the other side of the Sound (20 minutes with a ferry). Kronborg - Prince Hamlets castle – is situated close to the town. It is now converted into a museum.

Humlebæk (10 km north) has one of Denmarks most popular museums of modern art: Louisiana. The museum is also known outside of Denmark.

Hillerød (15 km west) is an old market town a.o. Frederiksborg Castle is situated. The castle is an old king castle, which today is also converted into a museum. Part of the castle and the chapel are still used by the Royal Family. Prince Joachim recently got married in this chapel.

Fredensborg (15 km northwest) is a small town situated at the biggest lake in Denmark: Arresø. In this town the summerresidence of the Royal Family, Fredensborg Castle, is situated. During the summer one can watch the changing of the guard in the castle, take a beatifull walk in the palacegarden and at the lake – and perhaps catch a glimpse of one of the royal persons.

Copenhagen (25 km south) is the capital of Denmark and therefore has a lot of sights, museums and other objects of interest, a.o. Tivoli Gardens.
The selection of shops, cafés, bars and restaurants, f.inst one of the best in the world "Noma", is extensive.

It is possible to reach both Elsinore and Copenhagen in less than half an hour. The railwaystation is less than 10 minutes away, and trains to Copenhagen are leaving every 20 minutes.

Since Denmark is a small country it is easy to reach Sweden, Jutland and Funen in a short time. During a holiday of 2-3 weeks it is possible to see the most of Denmark and some of South Sweden.